A lone campaigner climbed a mountain to launch 17 balloons in memory of those who have killed themselves because of parental alienation.

Andrew John Teague battled autumn winds and rain by himself as he scaled Pen Y Fan in the Brecon Beacons,  the highest peak in South Wales, after being told of the death of another young dad who ‘couldn’t take any more’.

Andrew, from Swansea, said: “The previous night I heard the news of another father’s death. It came on top of three I’d dealt with in the early hours of the night before that.

The balloons are were globe balloons, 17 of them. It wasn’t planned, I just went and did it for the fallen. I was all alone with my thoughts and these balloons took on a tremendous meaning up there in the wind and the rain.

“But family courts around the world are destroying people and destroying children through their legalised abuse. 17 balloons for the UK, USA, Canada, Australia, Europe, Southern Ireland, Pakistan, India, Asia, New Zealand, Poland, Slovakia and many, many more.” 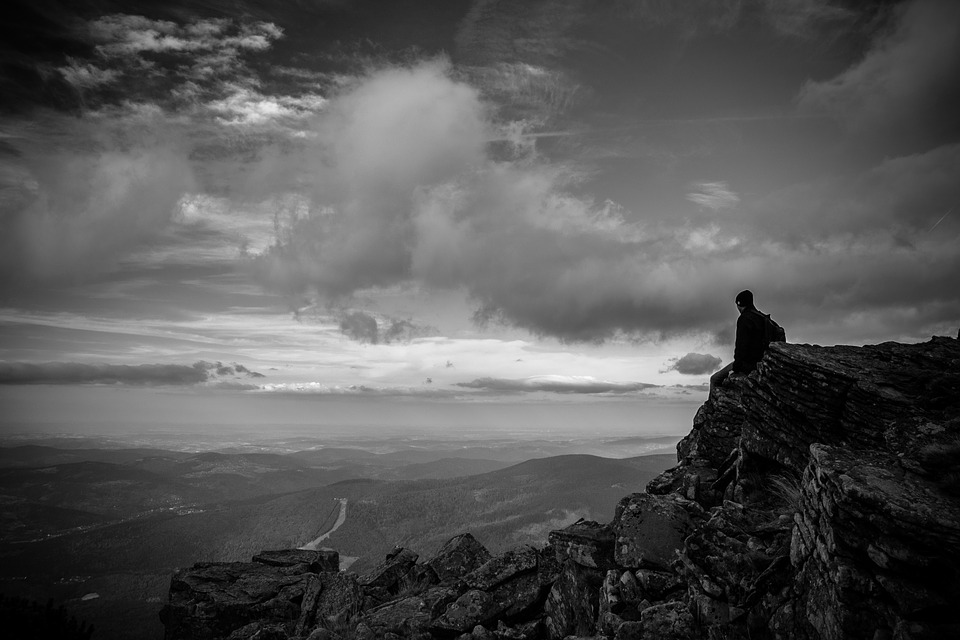 Andrew said: “Getting the call over another parent who has had enough is one of those days I dread. I check my Facebook every morning to make sure we are all alive. 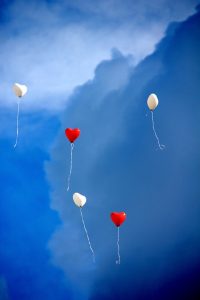 Andrew is co-organiser of National Association of Alienated Parents and D.A.D.s (Dads against double standards) told of another incident which particularly upset him… this one a 31-year-old mother had to be taken to hospital after what is feared to be a suicide attempt after years of battling to keep in contact with her children. She was lucky to be alive. She had to be revived. She has endured over four years fighting for her children
“I am at the moment supporting the grandmother and the grandmother will keep me updated. I can understand what the mother of the two children has gone through, heart-breaking.
“But I can only imagine the pain, hurt and suffering the family must feel seeing their daughter in this condition and feeling powerless to do anything.
“How many more need to go through this? It’s hell on earth for any parent, grandparent and family members.”

Andrew had to postpone a Bournemouth to London walk two weeks ago because of chest infection.  But he is completing the walk this weekend instead. 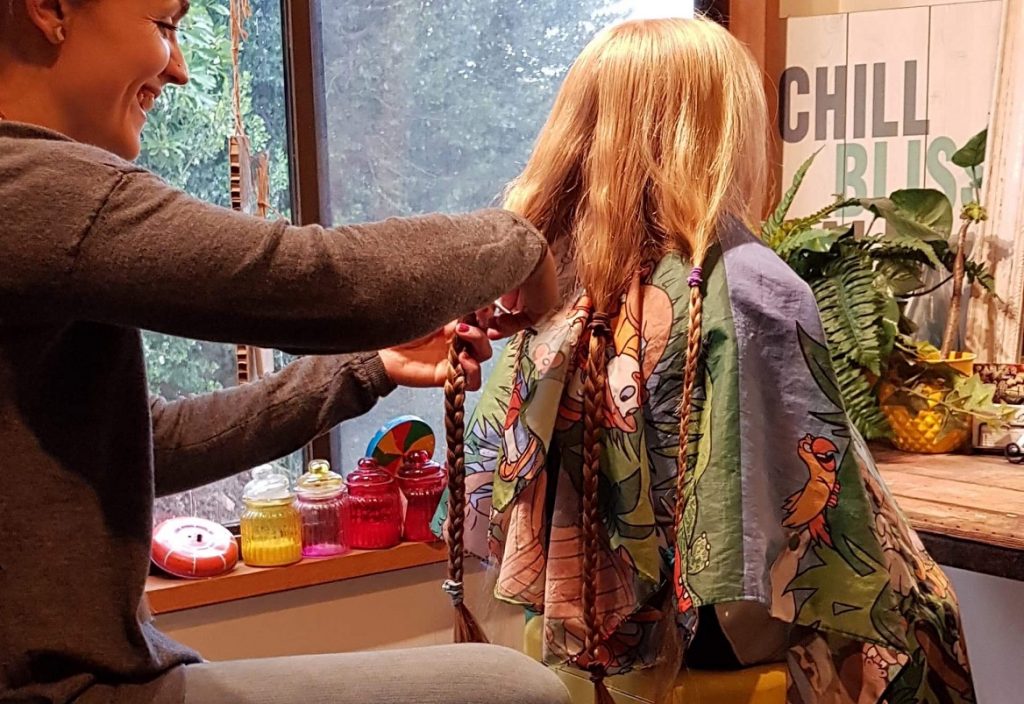