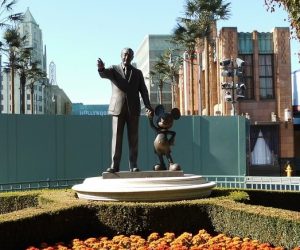 Disney has announced a 2 billion euro expansion in Paris.

The new development will include a massive makeover of the Walt Disney Studios Park, adding three new areas based on Marvel, Frozen and Star Wars. There will also be new attractions and live entertainment.

The expansion plan is one of the most ambitious projects at Disneyland Paris since its opening in 1992.

“We’re very excited about the future of Disneyland Paris and continue to invest in its long-term success,” said Robert A Iger, chairman and chief executive officer of The Walt Disney Company.  “The resort is already the leading tourist destination in Europe. The transformative expansion we announced will add even more of our beloved characters and unparalleled storytelling to create new lands, attractions and entertainment.”

The building of the new areas is part of  the Disney resort’s 25th Anniversary celebration which attracts millions from across Europe.

With over 320 million visits since 1992 and representing 6.2 percent of France’s tourism income, Disneyland Paris has played a key role in tourism for the region. The resort describes itself as’ a powerful ‘driver of economic and social development with over 16,000 employees representing 100 nationalities’.

The development will roll out in phases beginning in 2021, significantly expanding the Walt Disney Studios Park.  In addition to the three new areas, the creative vision includes a new lake. 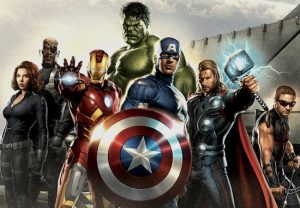 In addition to this, the destination is home to Disney Village – one of the largest entertainment complexes in the Ile-de-France region.

Have you ever been to Disney in Paris? Tell us what you think at https://www.consumerwatchfoundation.com/send-us-story/ 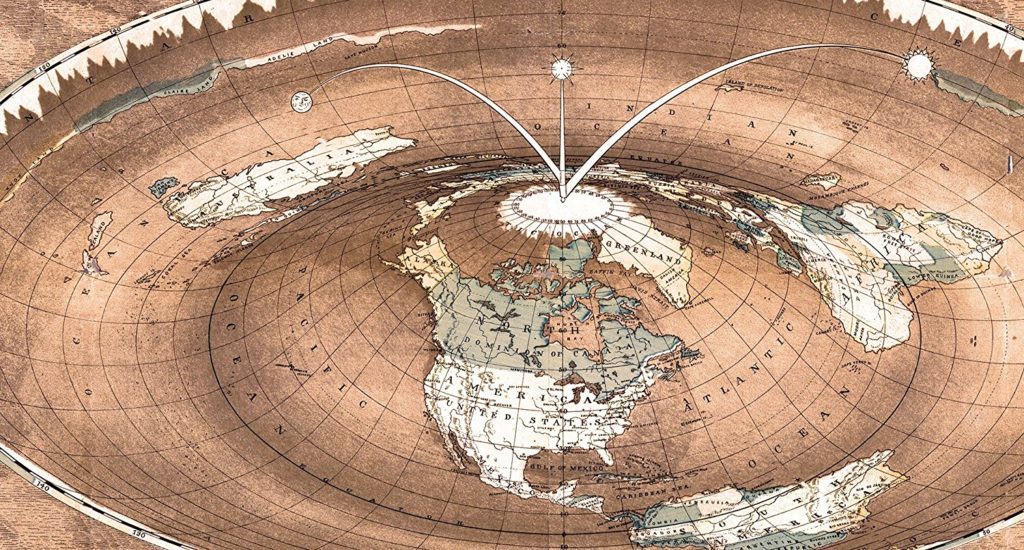