A consultancy with a big heart ended up in a David and Goliath battle with  major UK firms at an energy efficiency event – and walked away with two major accolades.

And JT Consultancy Ltd received a special commendation for Best Social Responsibility Company of The Year at this year’s ceremony and for National Business Development Manager /Director of the Year.

The award  acknowledged the consultancy’s innovative model which continues to  create thousands of skilled jobs and provide affordable housing.

I must give a big thank you to all members of our team for their continued hard work and effort.

“But huge credit must be given to Dr Jan Telensky who has been a massive influence in my growth.”

Philanthropist and entrepreneur Dr Telensky has put his own energy in to  improving life for others and  making the world a better place.

His flagship hotel, AquaCity-Poprad, Slovakia, for instance is often described as the world’s greenest hotel. And his energy-efficient affordable housing projects across the UK have received many accolades.

Dr Telensky has a personal story which is equally inspiring … when he landed on the shores of Great Britain half a century ago he had just £2 to his name, couldn’t speak the language and was homeless.

So, he got a job on the assembly line at the Vauxhall car factory before going on  to be a security guard at Luton airport.

Then in 1973, with the small amount of money he had saved, he bought a run-down delicatessen and never looked back. 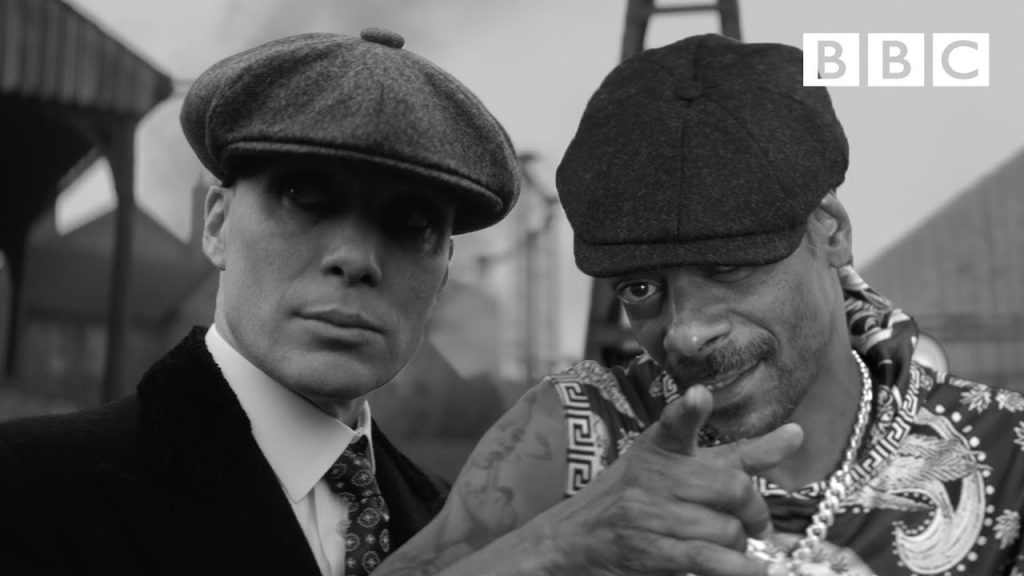