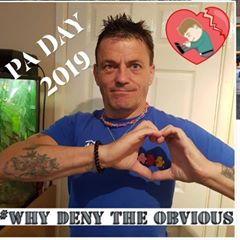 The man who is trying to walk alienated parents back to happiness has revealed he had a really unlucky brake on his latest marathon.

Andrew John Teague was walking from Belfast to Dublin, a distance of just over 100 miles, to highlight the battle against Parental Alienation which sees one parent turn a child against the absent parent.

But it became an agonising odyssey as Andrew, half way through the walk, broke a toe as he rested up in a local guest house.

“It was agony,” Andrew said, “And we still had miles to go.”

So, the man who is becoming increasing famous for climbing mountains with fellow campaigners to ‘shout the truth from the top’, limped towards the Dublin for almost fifty miles.

Another campaigner, John Wilkes, was walking with him  – and an old knee injury flared up causing him pain. John, who is campaigning for people he knows who have become victims of PA, recently climbed Snowdon with Andrew and other members of D.A.D.S. (Dads against double standards).

Andrew said: “Aside from blistered feet I kicked the floor and broke my toe in the guest house. Jonathan had a long-term knee injury so on day three he had to rest up a little with shin splints.”

After this latest protest march Andrew revealed that more than 200 educational videos about PA have been delivered to schools across the UK and copies of the major NAAP report has been sent to 200 MPS.

You can view a shortened version of the video here https://www.consumerwatchfoundation.com/lesson-parental-alienation-hell-every-teacher-uk/

(Scroll to the middle of the text)

And you can read the NAAP report here

The battle against Parental Alienation by Andrew, D.A.D.S. And NAAP is unprecedented and creating interest world-wide.

It is being championed by the consumerwatchfoundation.com, a campaigning news site dedicated to helping people fight for their rights.

The educational video tells in no uncertain terms how PA affects children and offers guidance on how schools can spot those who are being used as a weapon against one of their parents.

Andrew, from Swansea, many of the 20-odd thousand members of his Facebook group D.A.D.S. (Dads against double standards) and colleagues from NAAP, the National Association of Alienated Parents, began the task of distributing the videos in mid-September. 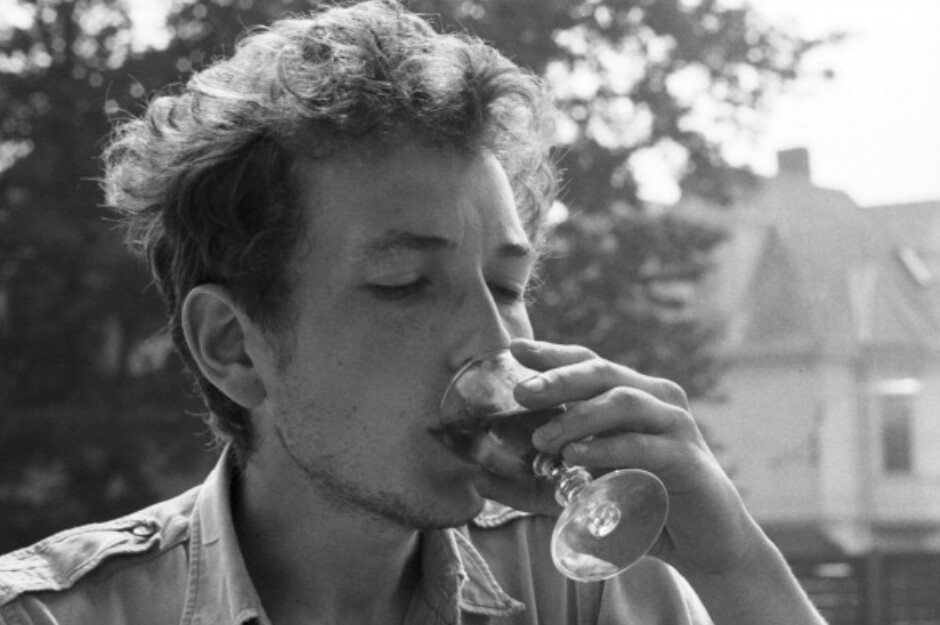