Campaigner Andrew John Teague talks candidly about how parental alienation can take over the lives of its victims.

Andrew, from Swansea, tells how he has been fighting in the court for more than fifteen months for the right to see his daughter and describes the heart-ache and frustration he has been going through. He also speaks about how authorities have warned him to be careful about what he says on his campaigning website D.A.D.S. (dads against double standards) https://www.facebook.com/groups/1720744094852341/

And Andrew tells why more and more of his time and the time of others running the site is spent talking to divorced parents who have hit rock bottom as their ex-partners twist their children against them and they come up against the brick wall of beaurocracy which ham-strings courts, social services and the CSA. 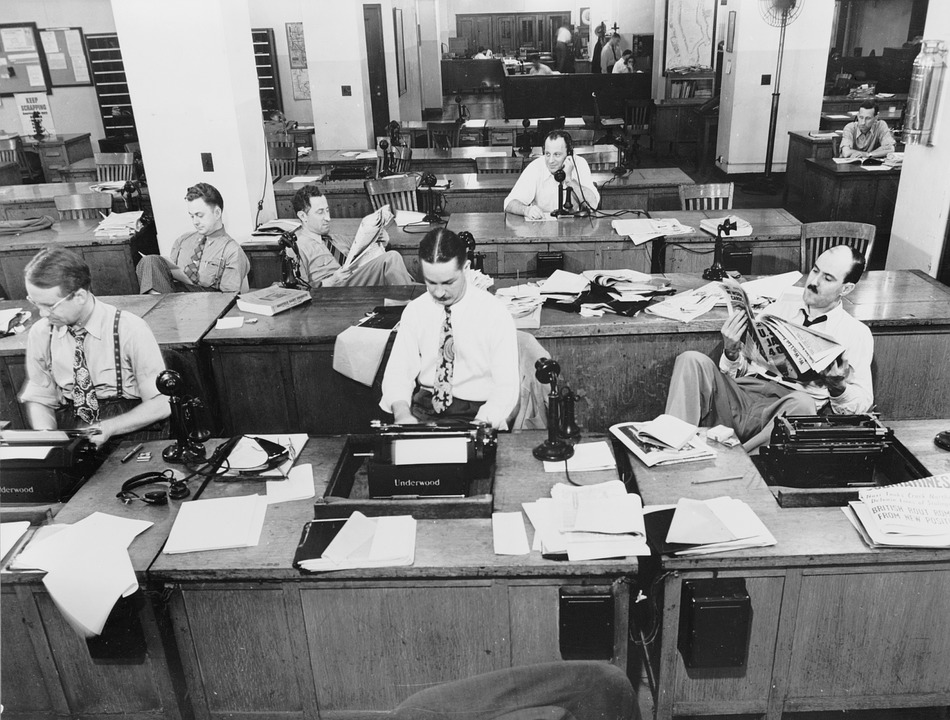