Another father killed himself just hours after it was revealed that a group of MPs told the Prime Minister that the UK’s justice system is being used ‘as a weapon to traumatise people’.

But Theresa May insisted that a public inquiry was not needed.

She said: “The Ministry of Justice currently have not seen evidence to suggest that a public inquiry is necessary.”

Twenty four hours after Mrs May made this statement an organisation fighting to have the family courts investigated reported another father had taken his own life because of the heart-break of parental alienation and court battles.

Andrew John Teague, from D.A.D.s and NAAP, said: “Another child has lost a parent to suicide. What does Theresa May think she is doing, refusing an investigation?

“I got a message just after 3am. The father took his life after a drinking session. He had become more and more depressed since Christmas. I wish I could have spoken to him.

“But parental alienation and the family courts kill people … family courts are, in my eyes, the  worst killers in the land. They should not be allowed to act the way they do, they need to be stopped now. Reform is needed.”

This latest death is the SEVENTH reported by D.A.D.s in the past few weeks.
In a letter to justice secretary David Gauke, 123 MPs from across the House of Commons called for an independent inquiry into the family court system.

They wrote: “None of us want to believe that the rule of law and the justice system in this country, of which we are are proud, can be used as a weapon to traumatise victims.”

Mrs May said new guidelines published by the head of the system last week would provide greater ‘clarity’ and ‘transparency’.

She said: “The family court system should never be used to coerce or to re-victimise those who have been abused, and a child’s welfare must be the paramount consideration for the court in any proceedings.”

They continued: “The lack of transparency in the family courts, while essential in maintaining the privacy of families and children, does not allow scrutiny and masks decisions that are made contrary to the interests of victims.

“We are therefore calling for an independent inquiry into the treatment of victims of domestic abuse and violence in the family courts to establish the extent of the problem and if more fundamental reform is required to address the issue.”

The prime minister said she would ensure that justice minister Robert Buckland was approached to discuss the issue.

Family courts in England and Wales are not properly accommodating children’s voices and needs because the government has suggested “it would all cost too much”, Sir James Munby, former President of the Family Division of the High Court  said at the same time. The courts are “shamefully” behind in victim support.

Sir James’s comments come as dozens of parents told a BBC news programme that their abusive ex-partners were granted unsupervised contact with their child.

Sir James, who was president of the Family Division of the High Court from 2013 to 2018, said it would be “very foolish” to ignore such claims.

“The only way we are going to get to the bottom of this once and for all is if there is a detailed independent analysis by reputable academic researchers,” he said.

“It would be vital that the research be published, whatever the conclusions.”

Meanwhile, it is often claimed that Britain’s social services are “unique” in the Europe for ‘threatening and bullying’ parents who fight to stop them ‘snatching’ their children.

Even MEPs have supported this claim – but of course Britain’s powers-that-be deny it point blank.

Claims like this came to the fore  when a group of British parents who lost their children to social workers and forced adoption took their fight to the European Parliament’s Petition Committee.

One father, from the south of  England, said that he had been threatened with arrest if he continued with his plan to complain to  Brussels  about his son being forcibly put into care.

He said: “They are Nazis. I was told I could be arrested for protesting over my son being forcibly placed in care.”

And the Euro committee supported his and other claims saying they knew that “unacceptable” pressure was being put on people trying to give evidence to MEPs.

It's time to draw the (eye)-line-(r) under your spending and latte the bank account smell the coffee..! 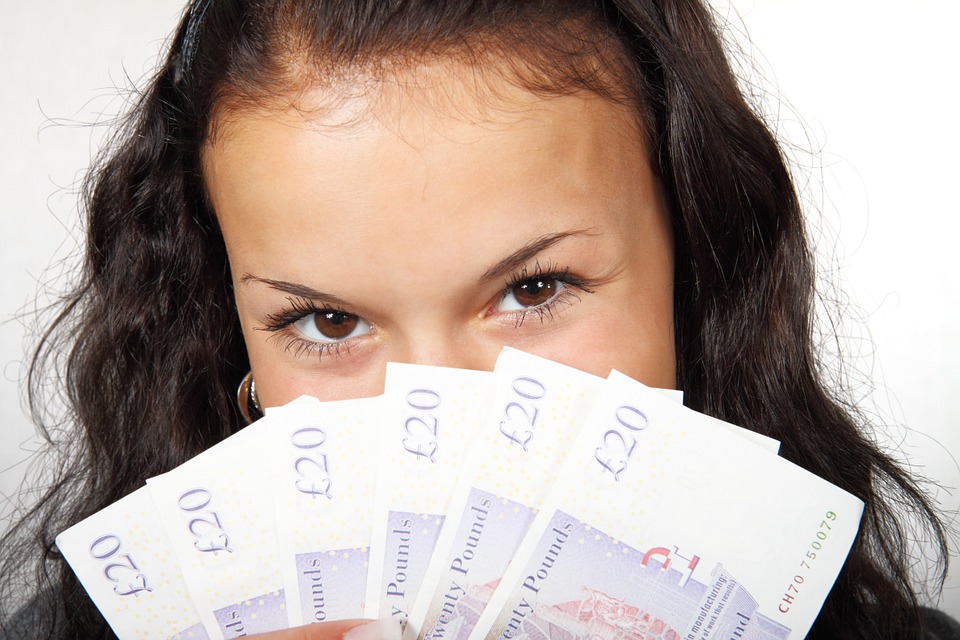