The aftermath of the UK’s Parental Alienation Day march in London turned into a social media brawl with insults and accusations flashing across thousands of screens for 72 hours.

The shameful cyber row was libellous and vitriolic and buzzed in the background as others proudly celebrated those who had marched from the Courts of Justice to No 10 Downing Street where they handed over information condemning the family court system.

The march followed closely on the heels of the farewell ‘bash’ of Cafcass chief executive Anthony Douglas, who had been praised for the work he has done over the last 15 years.

Yet as these issues burned in the Press and on Social Media, few noticed that a young mother had become so low about things that she quietly took her own life …

And all this leaves one painful question … could Cafcass, and those who have pledged to help people who are estranged from their children, have done more to help this tragic young woman?

And with hours another dad narrowly escaped death by over-dose when police kicked his door in and took him to hospital.

Cafcass chairman, Edward Timpson, said, before these awful incidents happened, that it was estimated that Cafcass had helped two million children under Douglas’s ‘watch’.

And Douglas, aged 70, who claims a miserable childhood himself, replied: “If you can repair something that’s really, really broken, it’s enormously gratifying.”

Andrew John Teague, from DADs and NAAP, who helped to organise the London march, said: “How can it lead to this, to take the pain away. That solitary moment, when you die.

The consumerwatchfoundation.com asks one simple question then – how many  ordinary citizens in the UK who have been through – or are going through – the family court system found their treatment outstanding?

Andrew John Teague, from D.A.D.s and NAAP, said: “On Parental Alienation Day as we walked from the Royal Courts of Justice to Downing Street, in a mark of respect I wore a black arm band.
“Parental alienation kills people … family courts are, in my eyes, the  worst killers in the land. They should not be allowed to act the way they do, they need to be stopped now.

Anthony Douglas joined Cafcass in September 2004 from Suffolk County Council, where he was director of social care and health.

“My job at Cafcass has been a privilege and our task now, after achieving ‘outstanding’ in our recent Ofsted inspection, is to take our service to children to the next level,” he is quoted as saying.
At the time he joined Cafcass, the agency was widely seen as failing organisation with many children involved in family court proceedings waiting weeks or months to be allocated children’s guardians.

Douglas, who was adopted at birth, started his career as a social worker in 1976 at the London Borough of Hackney.

On his first day in the job he said it would take two or three years to get the deeply troubled organisation on the right track. But almost a decade later  MPs were condemning it as unfit.

And yet he leaves an organisation secure in its place with its ‘outstanding’ Ofsted  rating.

7 thoughts on “Another victim of PA kills herself while Cafcass brags, Ofsted praises and campaigners fall out” 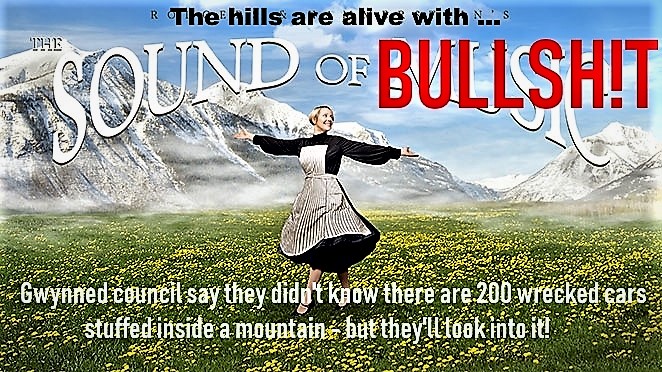