In this exclusive interview from Eric Wiltsher, programme boss at RTI.fm, a major international English speaking radio station based in the heart of Europe, talks to Manchester United’s youth academy boss Dave Bushell.

Dave has been one of the custodians of a best-kept secret between Man U and the glorious city of Poprad in Slovakia which became officially public recently … the heroes of British soccer have been sending its young hopefuls there to a specialist mountainside training camp.

Every October Manchester United’s Youth Team spends time Poprad training at one of the world’s most exciting stadiums, playing ‘friendlies’ against locals and recuperating in the world’s greenest hotel.

Poprad is an extraordinary place, tacked to the foot of the High Tatras mountains and near to the Polish border and has a state-of-the-art football stadium close to the exclusive health spa and water park AquaCity.

Dave said before the interview: “As the lads are about to turn 16 we liaise with their schools and make sure they know they’re with our Academy and are potentially elite sportspeople. We work in partnership to try and get the best out of a player football-wise without damaging their education. If they’re good enough they’re offered a scholarship at 16. From there we help them find accommodation and manage their education via the club’s partner school in Ashton-On-Mersey.

“The flip-side of my job is helping those who don’t make it here either find another club or another career.”

A country where folk is the lore of culture 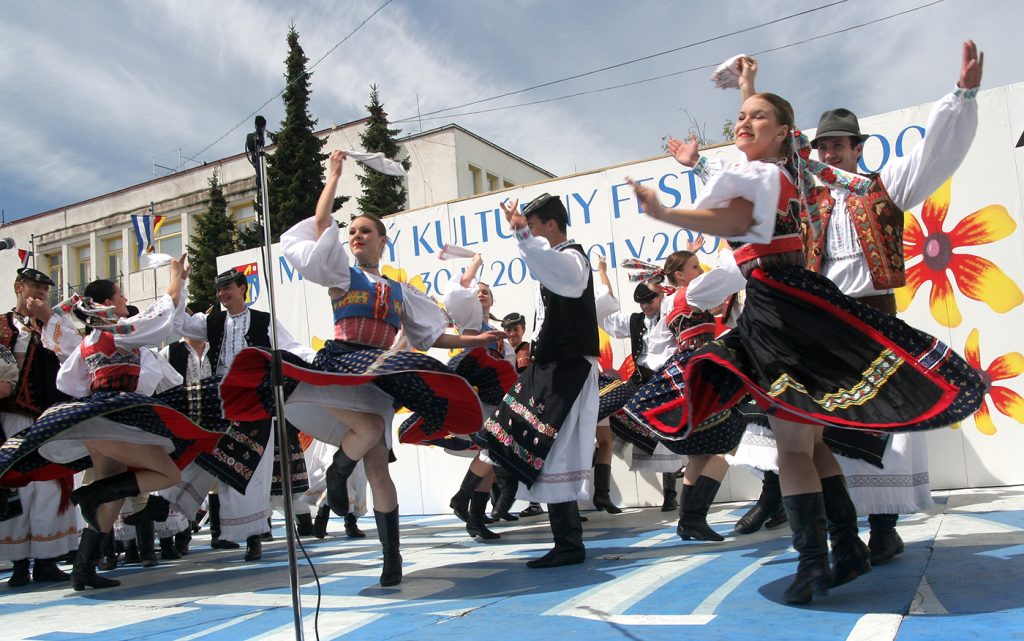