Louise Hague, Member of Parliament for Sheffield Heeley, has said: “In recent weeks, I’ve called on the Government to launch an independent inquiry into the family courts to help ensure that victims of abuse and their families are protected from further trauma.

“We know that family courts have previously granted violent, abusive fathers access to children and we need an inquiry to understand the scale of this problem.

“I used my appearance on the BBC to repeat my call for an independent inquiry into the handling of domestic abuse and violence in the courts.

“Thankfully, there is cross-party support in Parliament for my campaign and I was glad that over 120 MPs from all political parties signed my open letter to the Secretary of State for Justice requesting an inquiry.”

Well done Louise Hague, we are sure you helped in some small way … and so did Ivan Lewis MP (Independent), Andrew Bridgen MP (Conservative), Paula Bradshaw MLA (Alliance Party) and Neil McEvoy AM (Independent).

What about Paula Bradshaw in Northern Ireland?

But mainly, what about the people? What about those who haven’t had contact with their children for years and who stood up to be counted? Don’t they deserve a mention?

And what about those who have taken on the wrath and bile of the family courts and CAFCASS – almost always alone – don’t they deserve a mention?

What about the millions of people across the world who have formed Facbook – and other – groups to end this tyranny of parental abuse?

And what about those who died for their children … they are the spirit of the fight we at the consumerwatchfoundation.com commends.

We also support those who fight for the rights of our children – and not the glory seekers. 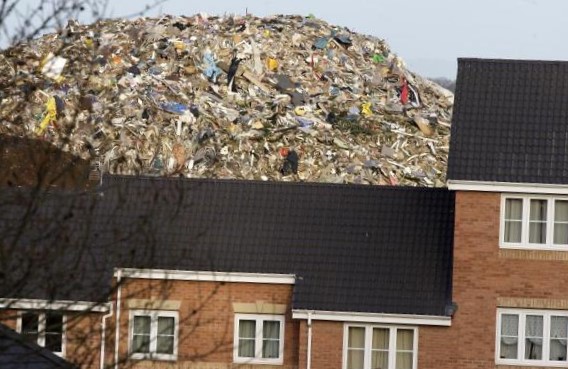