Well, President Trump has done it already – he has gone to war in his first few days as the second most powerful man in the world.

His new playground, the White House, has vowed to fight the news media “tooth and nail” over what it says are unfair attacks on his infant presidency.

And while he publicly accuses the traditional news gatherers of perpetrating False News, his own very powerful press people are grinning smugly as they present the world with what they describe as  “alternative facts”.

This follows hot on the heels of President Trump – who was apparently irked by President Putin being chosen as Forbes magazine’s most powerful person in the world last year – declaring a “running war” on the media.

He accused journalists of deliberately underestimating the number of people who turned up for his swearing-in and White House officials have since made it clear there is no truce on the horizon.

Traditionally there is an adversarial relationship between the President and the press and his Chief of Staff Reince Priebus said over the weekend: “The point is not the crowd size. The point is the attacks and the attempt to delegitimize this president in one day. And we’re not going to sit around and take it.”

Funnily enough Priebus made his statement to Fox News.

He then repeated White House press secretary Sean Spicer’s assertions that the media manipulated photographs of the National Mall to make the crowds look smaller than they really were.

And Spicer’s cocky assertion that “this was the largest audience to ever witness an inauguration – period” was quite rightly challenged in reports from crowd-count experts and was lampooned on social media.

Conway then focused on a report that said the bust of civil rights leader Martin Luther King Jr had been removed from the Oval Office. The report was wrong and within hours it was corrected, but Trump accused the reporter who was later verbally attacked by Spicer.

The new president also accused the media of fabricating his tense relationship with US intelligence officers, despite all the posts on Twitter that he used to attack the agencies.

But surely, instead of talking about how many people showed up at his inauguration, he should be talking about things that matter?

Here is how the Press reacted:

The Washington Post said the falsehoods from the White House showed that “the traditional way of reporting on a president is dead”. In future, news organisations should pay less attention to official statements, and focus on investigations into Mr Trump’s administration.

Politico warned of “grave consequences” of the Trump team’s “rocky relationship with the truth. The idea that the White House’s “combative approach” could also apply to “substantive matters of government and national security… has many really worried.”

The Atlantic magazine said: “If you’re willing to lie about stuff this minuscule, why should anyone believe what you say about the really big things that matter?”

The Huffington Post  called for a change in the way news organisations cover statements from the White House. “They should focus attention on the fact that the administration lied, not the content of the lie itself.”

The ConsumerWatchFoundation says: Donald Trump is representing the lowest common denominator on social media –his  attitudes towards immigration, the war on terror, the press and nuclear weapons could have come from any of millions of Jingoistic, right-wing, ill-educated and inarticulate posts calling for the nuking of Isis, the thinning out of Muslims from Western shores and the destruction of the Media, the bedrock of modern democracy.

“If the second most powerful man in the world is making sure that he can dictate what goes out to the public and what the Media can report, then democracy doesn’t even have a thread to hold on to. The world must be in a position to scrutinize, highlight, ridicule, lampoon, discuss and shine a light in the bed of a man who lives in a Golden Tower and looks down on us all.”

So, now will the drop-in centre for lords and ladies Bill us for our ‘loss of democracy’? 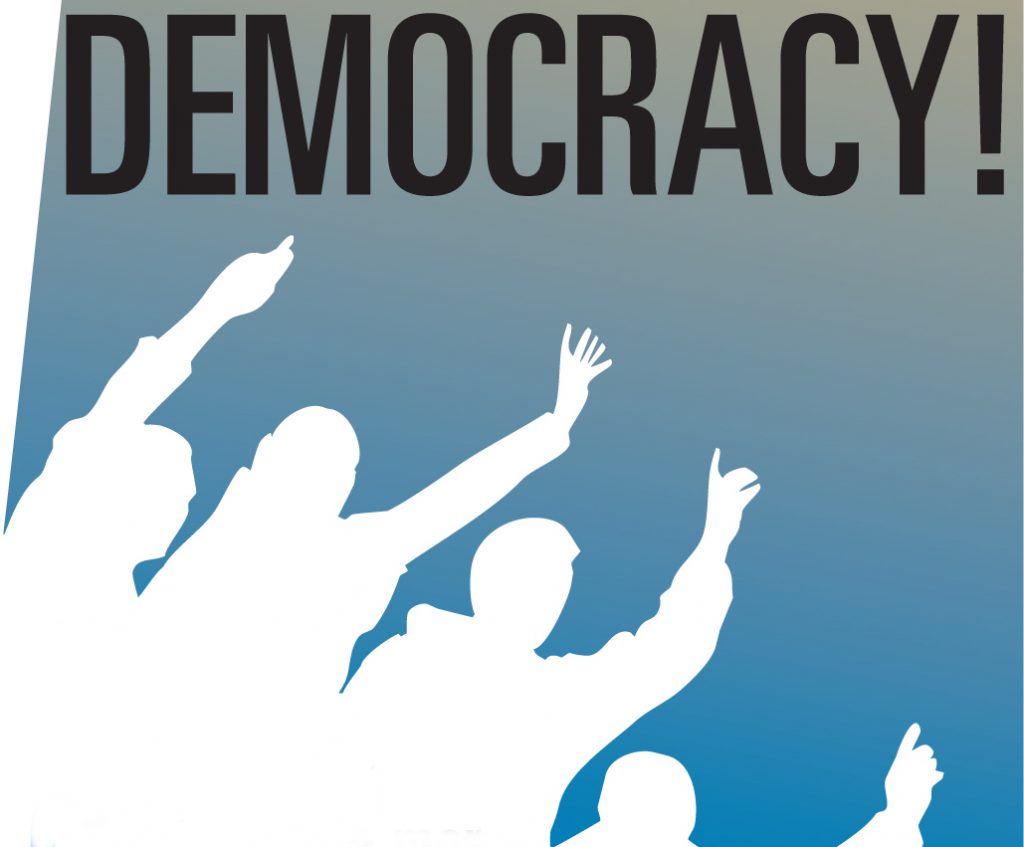