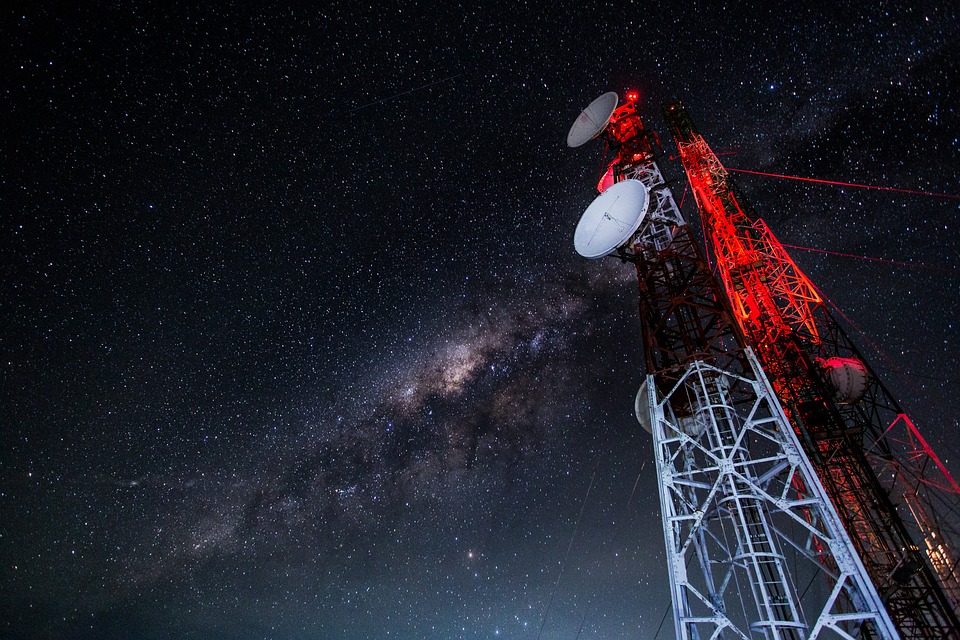 RTI.fm – the station of the stars – has a ‘starring’ role in World Radio Day on Wednesday, February 13.

The annual UNESCO event is celebrating Dialogue, Tolerance and Peace – and RTI.fm will be having a full-blown dialogue with a potential five billion listeners.

And www.consumerwatchfoundation.com is going to be there, asking the questions listeners want answered…

Eric said: “I think it’s brilliant that RTI.fm has the chance to join in with World Radio Day and we will be discussing all aspects of the world I’ve been involved in for decades. If people want the answers to some aspect of radio, I will do my best to answer. We will certainly be looking at what the future holds.”

Leigh G Banks, editor at the consumerwatchfoundation.com said: “Eric and I come from two different worlds – there has always been a lot of rivalry between print journalists and radio, we have different attitudes to what is news and what isn’t.

“So, the opportunity for CWF and RTI, to thrash it all out on air on such a major media day is brilliant … and we’re asking our listeners and readers to join in and ask the questions they want answered.” 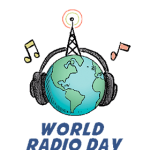 Leave your questions in the comment box below and join in for the answers on UNESCO’s World Radio DAY!

From Tesla to Marconi, from Caroline to WABC, from valves to digital, radio has ridden the waves of change – but at what cost?

Does radio give the best news coverage and entertainment?

Is radio ham-strung by boring playlists and presenters who try to sound like Smashie and Nicey?

Send us your questions! 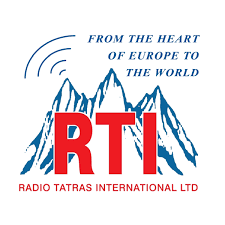 This is the 8th annual World Radio Day and UNESCO’s Chief of Media Development and Society, Mirta Lourenço, had this to say: “This Day was proclaimed at UNESCO’s 36th General Conference in 2011 and was then unanimously endorsed by the United Nations General Assembly in 2012 as a UN Day.

The date was chosen to represent the day United Nations Radio was launched in 1946, more than 72 years ago. Radios are everywhere, with at least 75PC of households in developing countries having access to a radio.”

But is only fair to point out that all other media is still doing well in the world too – and that the internet hasn’t trounced other media as was predicted.

That’s more than the 2.2bn who use the Internet, or who have the capability to get content on their mobile phone