An advertising manager at a leading newspaper once told me that the way to succeed was to stay one step ahead of the game by being one step behind … in other words, show the marketplace its future while revealing something it remembers fondly.

And one country which seems to know this inherently is Slovakia … and this week it brings a trade mission to one of Britain’s most historic cities, Durham.

Sadly, the mission has received very little publicity so CWF has decided to get behind it and tell the world!

Let’s start with the fact it takes place at Durham Castle on November 9 with a host of speakers including Dr Simon Goon, Business Durham, Guy Currey, Invest North East England and Martin Kitching, a Durham boy who moved to Slovakia almost a decade ago to take advantage of business opportunities.

Martin, who has been heavily involved in organising the event, said: “Slovakia is a place I’m proud to have made my home and a base for my business, now I want to tell my hometown about it and see what friendships and links we can forge.” Martin’s company LDP Online, described as a trainer offering ‘lean and quality’ personal development, has worked closely with Business Durham and Durham County Council, home to the Hogwarts in Harry Potter and the Philosopher’s Stone back in 2001.

And so back to the future with the little big country which will be presenting – amongst many other things – the Slovak-based radio station which went up against all the odds and won – and an innovative way of building on Britain’s idea of using prefabricated homes to beat the housing crisis.

RTI.fm, with studios in Poprad and its business centre in the UK, a music and talk station with listeners across the world, is being presented to British factories and offices as the new Workers’ Playtime – the 1940s BBC variety show which kept the population happy at work every day until 1964.

Broadcast director, Eric Wiltsher, a former BBC and LBC presenter, said: “We’re a high energy station and it was just an idea that came up in conversation, to bring entertainment and fun into the workplace just like Workers Playtime did all those decades ago. We already have a solid listenership in the UK, Australia, the US and Europe, so to bring back the modern equivalent of one of the BBC’s longest-running shows could be brilliant!”

And in another presentation steeped in the social history of the UK a new method of building prefabs will be revealed to delegates.

Prefabs were a major part of a plan to address the post–Second World War housing shortage envisaged by   Winston Churchill in March 1944. Now, 70 years later, Ministers are planning a new wave of prefabricated homes in a drive to solve Britain’s housing crisis.  More than 100,000 pre-packed ‘modular’ homes could be constructed as the Government looks at ways to meet its target to provide one million new homes by 2020, according to reports.

Martin, aged 41, said: “We can build innovative and exciting prefabricated homes in Slovakia … they can meet the needs of the UK housing crisis and also have a great value for those who are suffering from their own housing problems in Slovakia.”

So, if you are a UK company looking to the future go here and make contact with Slovakia http://www.ldp-online.sk/

CWF says, welcome to the Brave New World of Trump-ton! 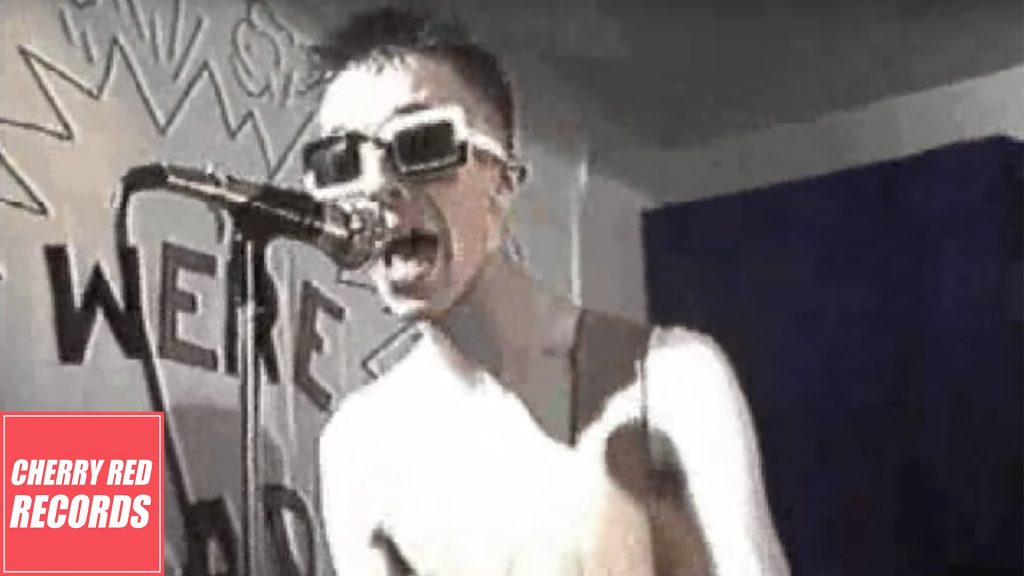