Cher is preparing to perform across the UK for the first time since 2004 – then the 73-year-old icon will move into Europe before hitting America and Las Vegas.

But sadly Slovak fans have been side-lined and will have to travel to Vienna to catch her. Other international performers like Alice Cooper, Liam Gallagher, the Black Stone Cherry, Enrique Iglesias and the Kooks have been putting Bratislava on their tour schedule as its reputation as a music venue grows.

However,  the Believe singer gave fans an insight into what to expect on the series finale of America’s Got Talent recently.

Cher wore one of her famous wigs to perform a cover of the ABBA hit Waterloo which appears on her chart-topping album, Dancing Queen.

There is no doubt that she is looking good for her latest tour and despite bouts of ill health, she says she knows the importance of being healthy, and rarely drinks and never does drugs.

She said a while ago: “Being healthy has always been part of my life. It just works for me. There are things I don’t like that are unhealthy, like drugs and drinking, so I never got into them to begin with. I smoked cigarettes for a while but they didn’t agree with me. I’ll only drink three of four times a year too.”

Paul Young will join her on the UK tour, which is the first tour  she has performed since her Living Proof: The Farewell Tour between 2002 and 2005.

The ‘Wherever I Lay My Hat’ singer tweeted: “BREAKING NEWS! I am truly honoured and excited to be performing as special guest for the legendary Cher on her UK tour this Autumn.”

The beauty of the words and voice of Leonard Cohen 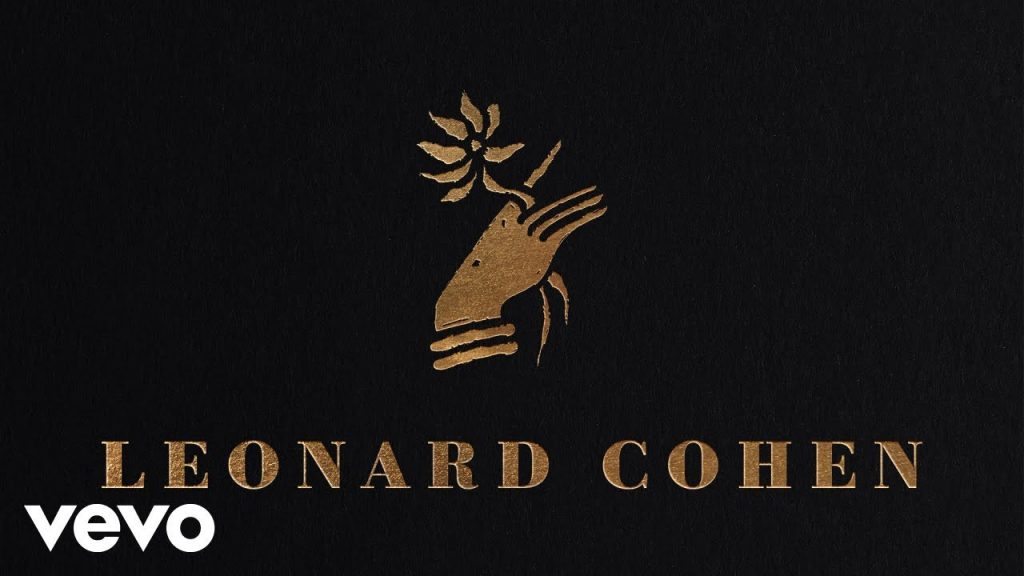