The Trump seems to have had two basic methods throughout his aggressive, ruthless first 40 days in power.  And it stinks, as far as I’m concerned.

These were on the one hand using emotive, extremist rhetoric to appeal to the lowest common denominator.  And on the other he preached distorted ‘facts’ about the status quo alongside outrageous forward planning.

Anybody who challenged his statements was cited as Fake.  The press and media especially were met face on with this abuse.

In ways of which we have little knowledge Trump built up businesses on a huge scale and became a TV personality.  Known for his uncompromising style he was, and is, a household name.

Out of all this success one fact arose.  Trump gained confidence in Trump.

Via whatever ladder he came to be candidate for President of the USA, and through ways and mean beyond our comprehension, he achieved the highest position in the Western World.

Rational thought incorporates the ability to look ahead when making life decisions – to see the outcomes and pitfalls. Trump would appear not to care about the results of his burlesque bravado.  But WE, the rest of the world, will be the losers.

Ego is a fine in its rightful place.  Awareness of one’s own worth is good.  Carried to grotesque proportions, ego makes dictators.

Day by blistering day, Twitter and Tweet, all the dignity of this Office is being eroded.  The people who voted for him and trying to justify it say, ‘take him seriously, not literally’. Trump proves beyond doubt on his every pronouncement that he should be taken both seriously and literally.

Will he, as some optimists say, prove to be one outrageous bluff and back offstage unceremoniously?  Or will he become the first politician to do what he said he’d do, however ludicrous, through hell and high water.

In his first few weeks he has proved that advisers cannot make him veer from his chosen path.

The press and media are with few exceptions arising en mass to condemn him because they can see the ultimate outcome could be the end of freedom of speech and democracy as we know it.

Already in less than one hundred days he has alerted the entire world to what to me appears to be his unadulterated determination to play with lives and with nations as if they were Pawns on a Chess Board.

I haven’t abandoned you, my little princess 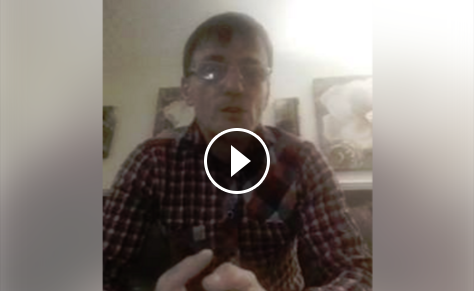