The BBC’s iPlayer site is to become password-protected, with users needing to give information which could be used to trace licence-fee dodgers.

From early next year, anyone accessing TV and radio content through iPlayer will have to register their name, email address and postcode. They will also need to say if they are over or under 18, and will then be given a password to access the  iPlayer and iPlayer Radio.

The BBC says the change is intended to ‘enhance the personalisation of content’, though it is being  suggested that it focused on its clampdown on licence-fee evaders.

Under the Government’s draft charter, published earlier this month, the BBC has been forced to carry out a review into the costs, feasibility and benefits of verification strategies to reduce licence-fee evasion.

It said: ‘The BBC must carry out a review of the benefits, costs and feasibility of introducing a process to verify the users of on-demand programme services provided by the BBC.’

Currently, the BBC loses around £150million every year from people using its content without paying the £145.50 licence fee.

At the beginning of September it became illegal to use iPlayer without a licence-fee, though the TV Licensing authority said that it would predominantly trust users to obey the rules, and simply asks users to tick a box to say they have a licence 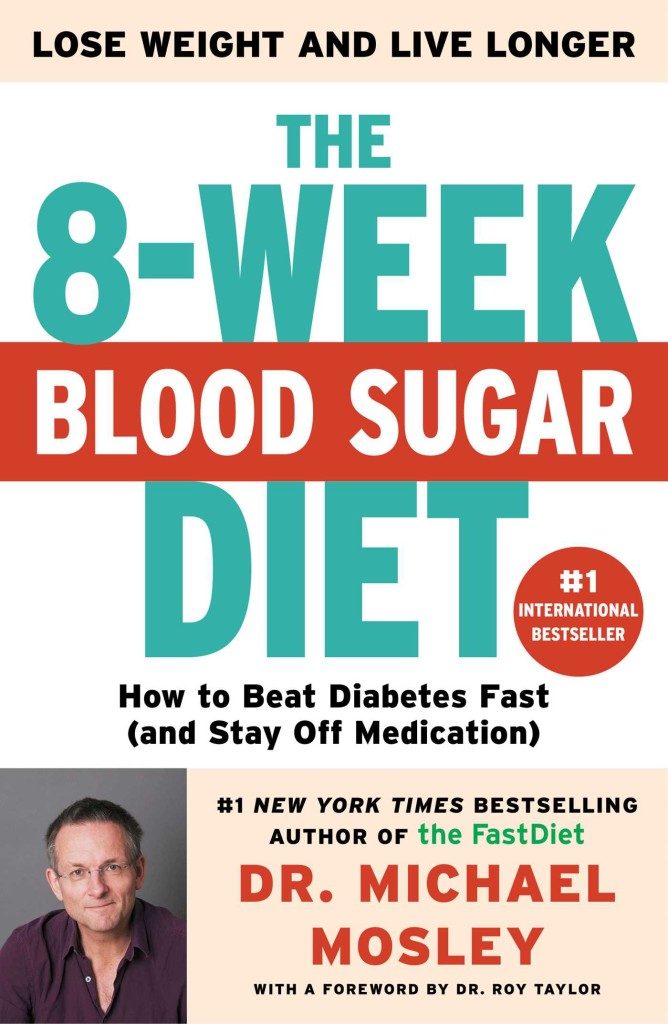