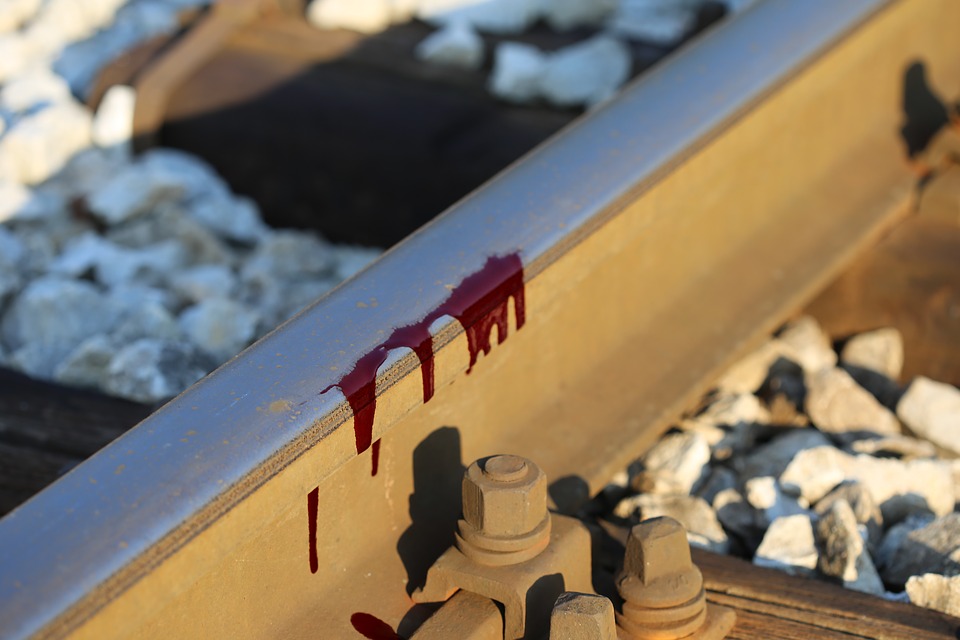 Every day we alienated parents face a litany of problems as we struggle to be in our children’s lives.  From an alienating former spouse, their support network of family and friends, family court judges and even our own legislators, we are made to suffer what no parent or child should be made to endure.

Between all of them, we are demonized and yes, even terrorized to the point we feel powerless against all they subject us to.  How can we ever hope to overcome such insurmountable forces when they work in unison?

When we look at the larger picture in the scheme of this madness, we can only view it the form of terrorism.  After all, much like the terrorists we read about in the news, these people are not much different.  While it is true, these individuals do not employ tactics of actual physical violence, they do carry out the same agenda in the form of mental and emotional traumas to control us.

Take the example of our former spouse, they know our strengths and weaknesses from the years spent with them.  They also, understand what buttons to push in order to cripple us emotionally for a failed relationship with them.  Alienators are some of the cruelest people in their actions and have no remorse as they seek to make us invisible or even, turn our own children against us.

What about the alienator’s family and friends, can they also be considered an emotional terrorist?  Not all of them because, there are some who recognize the wrong doings of the alienator.  However, there are many who are sucked up into the scheme of what is happening and place their seal of approval upon these deeds.  Perhaps, it is out of loyalty or because, they are the same in nature.

Next, you have unscrupulous attorneys who represent the alienator in their actions to shut you out of the life of your child.  While it must be said that there are some who will do their best to convince their client to change courses, many take the approach of winning their case at all costs even, at he expense of the child.  As a result, they too are equally culpable in their actions.

Finally, we have some family court judges who rule with heavy handedness, bias, prejudice and lack the integrity to do what is truly in our children’s best interests.  Instead, there are many who ignore the facts and evidence in a case.  Instead of demanding truthfulness, they allow unsubstantiated accusations without benefit of proof to enter into decisions which are rendered.

When this occurs, the alienator wins and we as well as, our children lose.  We no longer have the ability to enjoy a mutually beneficial relationship that is built on love and companionship.  Our bonds are shattered by erroneous rulings.

When we try to fight back against these injustices, many times we are subject to intimidation.  Family courts may place a gag order on us and threaten us with jail if, we speak out.  Attorneys file motions against us, causing us harm in being with our children and costing us more in terms of, financial ruin.  Finally, our former spouses make known to us, they will increase the level of their actions if, we continue to resist or defend ourselves against them.

Terrorists come in many forms and take on any appearance that suits their needs.  Perhaps, the one thing these people all have in common is, their desire to control others.  Sometimes, it is through actual violence and other times, from mental and/or emotional abuse.  Either way, their actions are designed to instill fear, intimidation and terror within the hearts of their victims.

The end result is, alienators, their enablers, unscrupulous attorneys and certain family courts judges are nothing short of domestic emotional terrorists and laws must change to protect us target parents and our children from them.  If, they don’t, we will continue to suffer in silence!

www.iwaserased.com
Read more of my reflections in my book “Parental Alienation is ABUSE” found at Amazon or Amazon Kindle for your local country.

Dart's just fine! Internet crossing gets almost 50pc of its £204m profit in – yep, you guessed it – fines! 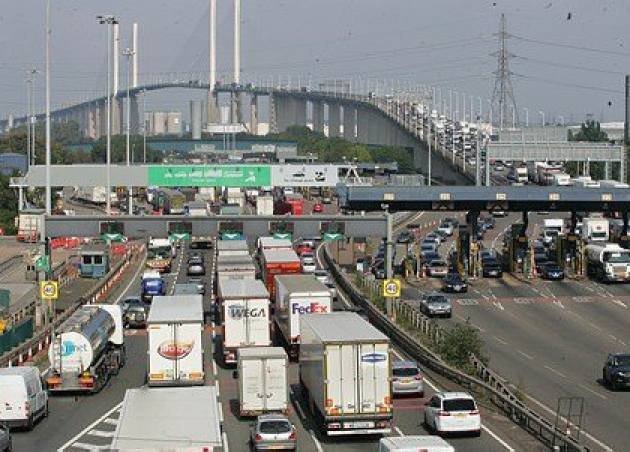