George Orwell’s quote ‘all revolutions are failures’ has often been used on the anniversaries of the Velvet Revolution  and the subsequent the fall of the Berlin Wall marking the collapse of the Soviet empire.

It seems a negative thing to say, indicating the oft-called Gentle Revolution was ultimately a failure because of modern despots said to be  riding rough-shod in our   ‘freedom countries’ large and small.

The “dreams of 1989” were crushed, the dark pundits say. A new despotism is creeping in the shadows in eastern Europe … darkness is descending, they say.

But Burkhard Kieker vividly recalled, in the New York Times, the demonstrations in Berlin in the autumn of 1989. “I saw the hundreds of thousands of East Berliners losing their fear, asking for free speech and telling the Communist regime to step down.”

Kieker was a young journalist then.

And countries once under Communist rule are marking some of the most dramatic moments in modern history.

There are gatherings in two of Slovakia’s most famous squares to celebrate the 30 years since the fall of communism.

Both squares are in the centre of Bratislava.

But the main event on November 17 – a national holiday – will be in the new building of the Slovak National Theatre.

And finally, with some sense of significance – although some may disgree – a bridge connecting Moravian Mikulčice and Slovak Kopčany over the Morava River has opened.

The bridge was started in September 2018  between the Trnava self-governing region and the Juhomoravský region.

Its 143-metres long and connects paths for pedestrians and cyclists. On the Czech side, it connects Slavic fortification in Mikulčice with a forest path leading to the bridge.

There is a cycling route and pavement for pedestrians on the Slovak side that connects the areas near the river with the village of Kopčany.

Sun Nov 17 , 2019
There were many times in the life of philanthropist Dr Jan Telensky that he thought he might never be able to return home. 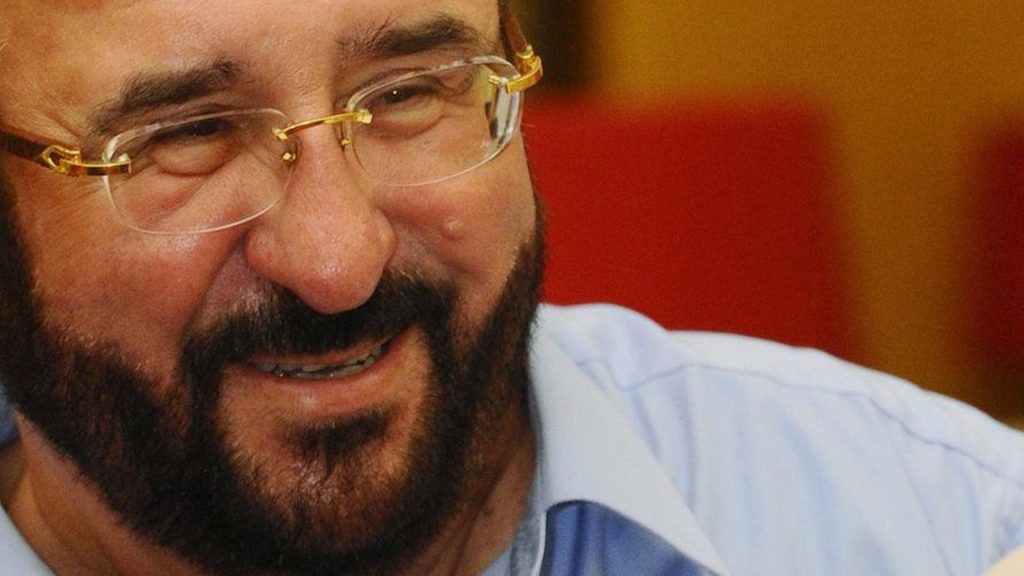