IAN Brady – dying from a painful lung and chest condition – has bizarrely joined in the great British debate over Brexit.

In one of his periodic letters to the media, the monstrous Moors murderer also claimed he is so weak now that staff, at his high-security psychiatric hospital, have to lift him with a hoist.

Brady, 78, who sexually abused, tortured and murdered five children with lover Myra Hindley, has been in Ashworth, near Liverpool, since being diagnosed paranoid schizophrenic in 1985.

A mental health tribunal is due to rule this month on whether he should be transferred back to jail. A 2013 application was rejected.

But it is his eagerness to express his political views which has surprised many, in a letter to Channel 5 correspondent Julian Druker, he said: “Those three public school judges who dredged up a law from the seventeenth century to obstruct the people’s vote for Brexit, additionally exemplify the corrupt establishment, and the myth of a politically independent judiciary.”

His time in Ashworth means he has been detained longer than anyone else in Britain but the killer claims he has pulled the wool over everybody’s eyes and insists he pretended to by psychotic because hospital life was easier than prison.

He was convicted with Hindley of the murders of Pauline Reade, 16, John Kilbride, 12, Keith Bennett, 12, Lesley Ann Downey, ten, and Edward Evans, 17.

Meanwhile, a gun has been found near to what is believed to be the grave of one of the couple’s victims. The  double-barreled shotgun, in its original case, was in   polythene    under an old oak tree.

It was found by   campaigners hunting for the grave of Keith Bennett, 12, on Saddleworth Moor, near Manchester.

They believe the gun may have been used to kill the schoolboy in 1964.

Erica Gregory, aged 50, who has written a book on the killings The Secret Key to the Moors Murders, found the   shotgun which dates back to the 60s while searching the moors with her friend Margaret Coop.

The discovery comes less than five years after the   team found a broken spade they believe was used to bury Keith in the area near Greenfield Brook about a mile from where Moors murder victim Lesley Ann Downey’s body was found.

One thought on “BRADY’S LAST BREXIT TO HELL”

Are our troops going to the panto – oh yes they are! 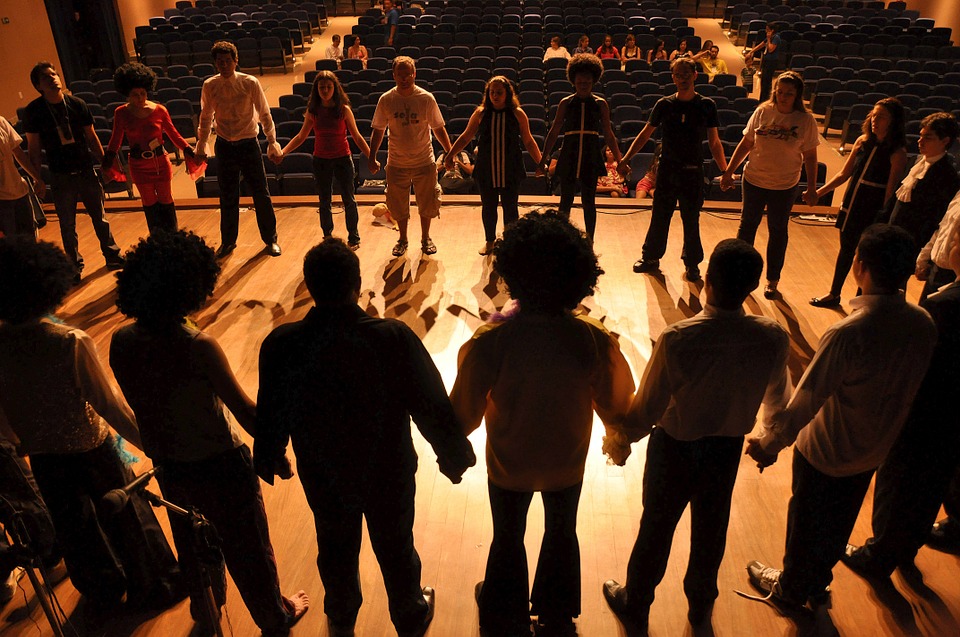