In a twist of irony the High Court ruling that Theresa May must get parliamentary approval to trigger Article 50 allowing the UK to leave the EU could end up in the European Courts of Justice.

Three judges have ruled in favour of a challenge by businesswoman Gina Miller that Prime Minister Theresa May does not have the right to use the Royal Prerogative to invoke Article 50 without involving parliament.

The Government has said that it will challenge the ruling and ultimately, this could lead to the case ending up to the European Courts of Justice.

Basically, the argument is that Mrs May, trigger the Article without talking to parliament, the seat of democracy in this country, is wrong.

LBC Broadcaster James O’Brien said ‘the judgement reveals prominent Leave campaigners and members of the Government, who have pledged that the UK is on track to leave following the referendum in June, could not even come up with a fatuous slogan to describe what was going to happen next, without effectively breaking the law of the land or acting in direct contravention of the law’.

The ruling was recognition that parliamentary sovereignty must be upheld.

A child lost in the 1950s pauper’s grave of history 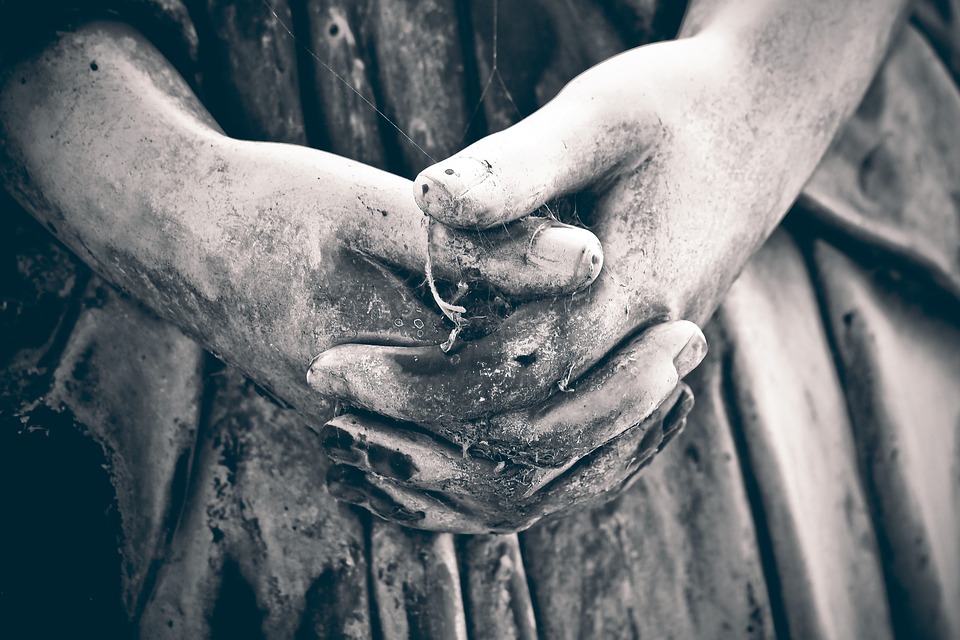