A decade ago England joined the rest of the UK and banned smoking in pubs and public buildings marking a fundamental change in attitudes towards the ubiquitous cigarette.

The Government banned smoking in all enclosed public and work places in England in  July 2007. Scotland, Northern Ireland and Wales had already taken the plunge.

The thinking was that smokers were putting other people at risk by exposing them to second-hand smoke.

Sadly, since then the number of pubs in the UK has fallen by almost 10,000.

Simon Clark, from the smokers’ rights lobby Forest, says the impact has been “devastating”. And there has been a massive decline in beer consumption too after those who enjoyed a smoke and a drink together were hit with a double whammy …  beer duty   between 2008 and 2013  increased by 42pc.

And that meant that and supermarkets raised their glasses to shoppers with heavy discounts on booze.

It has to be said that a lot of pubs have thrived since the smoking ban by becoming continental-style child-friendly restaurants and bars. But this too has marginalised drinkers who liked to pop down their local at lunchtime or in the evening.

But on the plus side smoking has fallen. Now less than 17pc of people spark up a fag.  And fewer young people taking up smoking.

Another positive is that respiratory illness among bar workers began to fall after the ban too. 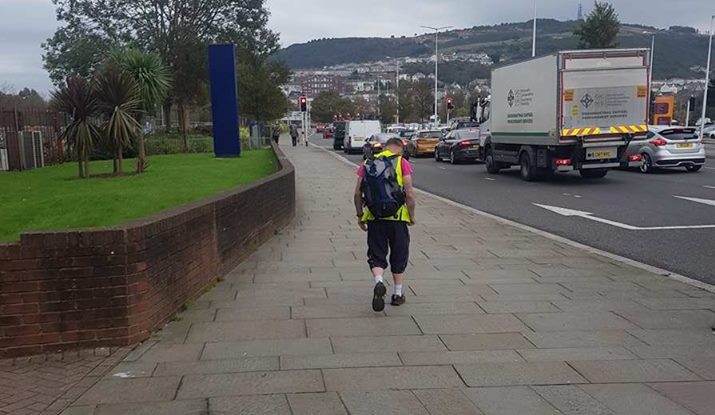