Britain’s Olympic heroes won six gold medals and three silvers this weekend to beat China into second place in the medals table. The medals, which   include 15 golds, 16 silvers and seven bronzes, are Britain’s biggest Olympics day since 1908.

Sunday’s achievements were dominated by Max Whitlock, aged  23, who   became a   hero when he made history by becoming the country’s first ever Olympic gold gymnast. He triumphed in the men’s floor event before wowing on the pommel horse just an hour later – beating compatriot Louis Smith into second.

He was joined on a night of success by Justin Rose, who became an Olympic champion in golf. The 36-year-old beat Sweden’s Henrik Stenson in the final.

Five time gold medallist Jason Kenny also added to his haul by beating Callum Skinner in the ‘Battle of the Brits’ cycling event in the velodrome.

And Andy Murray made it six golds in a   four-hour final to cap the biggest haul for Team GB in 108 years.

Usain Bolt     emerged victorious in his grudge match against American Justin Gatlin to win his third successive gold medal in the 100m final race on Sunday night, running the track in 9.81 seconds.

Gatlin, who finished in 9.89 seconds, took home the silver medal while Andre De Grasse of Canada nabbed the bronze. 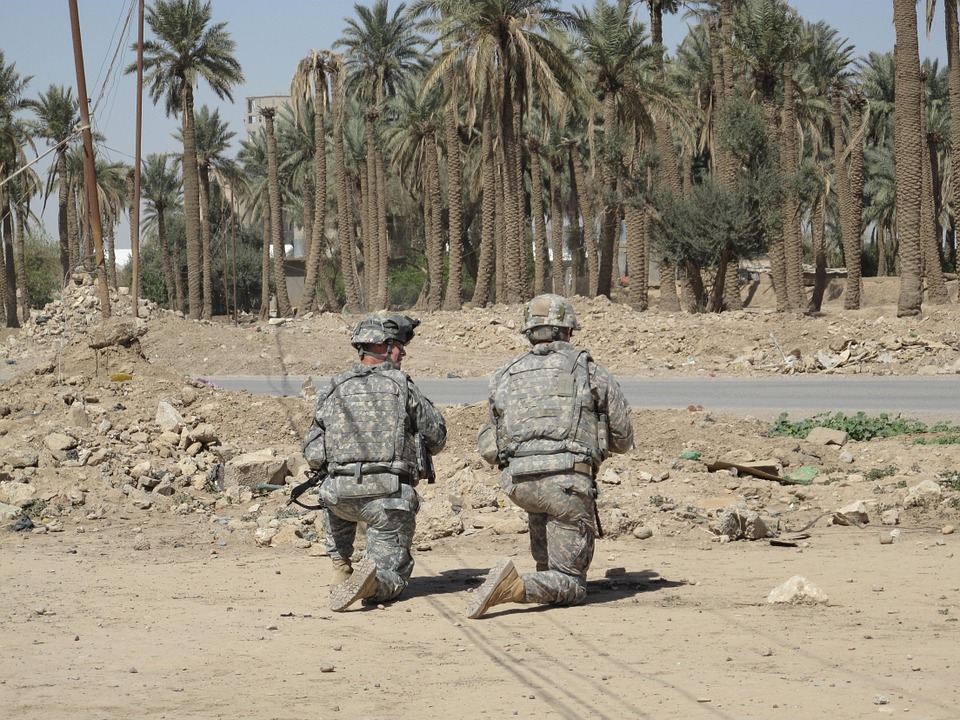