Shopping around for broadband has just got easier … and more honest.

In the past companies advertised ‘ free broadband deals – only for a separate monthly line rental charge to be hidden away in the ‘bumf’. But now new rules from the Advertising Standards Agency mean companies must display the overall cost and up-front fees.

The advertising watchdog brought in the new rules after Ofcom revealed that 81 per cent of people incorrectly calculated the total costs after viewing an advert for a broadband contract.

Guy Parker, chief executive at the Advertising Standards Agency, said: ‘Broadband is a service we all take for granted. That’s why some people can get frustrated when they sign-up to a package after seeing an ad, only to find their bills are higher than expected. Now, we expect to see a change in how broadband providers advertise their prices.”

Internet speeds are a top priority for most when hunting for the best deal, but rules mean only a small number of customers actually need to get the top speed for it to be advertised by the company.

Several companies, including Sky, PlusNet and TalkTalk, used to offer tempting deals giving ‘free’ broadband for 12 months. While the addition of line rental meant that customers didn’t actually pay nothing, the deals still meant some households did benefit from costs at under £20.

Ewan Taylor-Gibson, broadband expert at uSwitch, says: ‘This new way of displaying the price might, at a glance, look more expensive but being upfront about the true cost will help people budget better, because the line rental and broadband cost will be displayed as one lump sum.

‘Sadly, this doesn’t protect consumers from periodic price rises, but it will make household budgeting easier.’

In fact last week, both Vodafone and TalkTalk cut the cost of their broadband deals by as much as 40 per cent in the run up to the new rules.

However, similar to switching banks, some broadband providers will also give you cashback to switch.

If you are after super-fast speeds the costs typically jump, however SSE is currently offering anytime calls, and unlimited downloads with speeds up to 76 Mbps for £21 a month with no upfront costs.

It’s scary but, your kettle could be used to ‘steam’ the internet 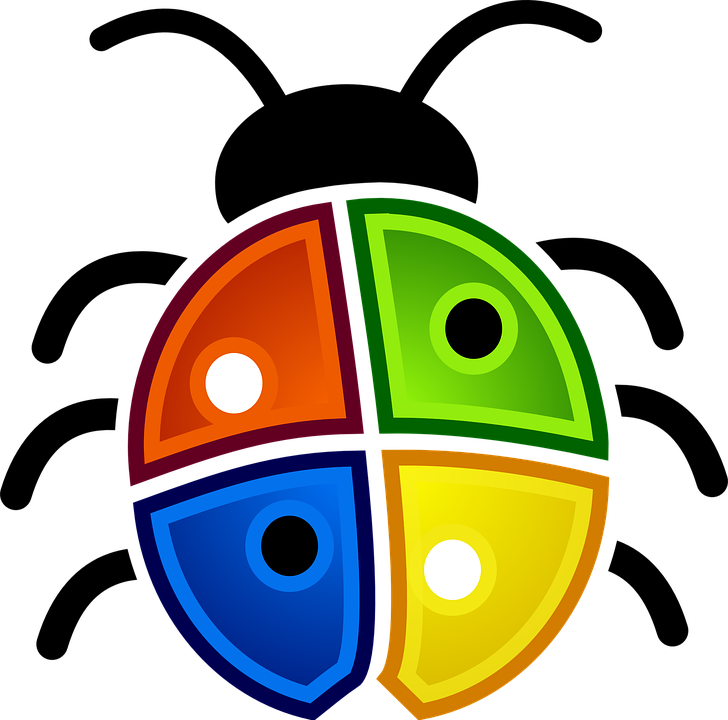 Anger grows at offer of 1% pay rise for NHS staff

Tories accused of levelling up ‘stitch-up’ over regional deprivation fund