Jeremy Corbyn had to be turned round to face TV cameras by an aide at a rally in Harlow – the aide’s actions got him facing the cameras just in time.

Then Foreign Secretary Boris said Mr Corbyn had “no grasp of the need for this country to be strong in the world” after saying in The Sun: “They watch his meandering and nonsensical questions and they feel a terrible twinge of human compassion. Well, they say to themselves: he may be a mutton-headed old mugwump, but he is probably harmless.”

And even that blot on the human landscape Tony Blair has refused once again to say he thinks would be the best prime minister.

And now this has flown round the little birdhouse that appears to be Corbyn’s mind … the Labour leader once backed a House of Commons motion welcoming the ‘inevitable’ end of human life on earth in an asteroid strike.

The veteran socialist signed a Commons motion, attacking people as ‘obscene, perverted, cruel, uncivilised and lethal’, after it emerged MI5 were planning to use pigeons as flying bombs in combat!

Mr Corbyn is a long-term campaigner against ‘pigeon prejudice’ – and has insisted the birds are ‘intelligent and gentle creatures’ which are cleaner than cats and dogs.

Mr Corbyn’s pigeon campaign was one of a series of Early Day Motions which he has signed as an MP. He was elected in 1983.

In 2003 Mr Corbyn signed a motion attacking the ‘lack of gratitude’ for carrier pigeons during the Second World War.

It said: ‘This House believes that humans represent the most obscene, perverted, cruel, uncivilised and lethal species ever to inhabit the planet and looks forward to the day when the inevitable asteroid slams into the earth and wipes them out thus giving nature the opportunity to start again.’

In 1996 Mr Corbyn criticised ‘prejudice’ towards the birds, adding: ‘Pigeons are less likely to transmit disease to human beings than dogs or cats and acid rain is a greater threat to the fabric of buildings than pigeon droppings.’

In 1991 he campaigned for British Rail staff to be allowed to keep ‘calming’ beards after new rules proposed banning facial hair.

The motion said: ‘This House further believes that beards are healthy and create the sympathetic image necessary for staff dealing with deeply distressed passengers.’

In 1995 he called for a ban on adverts for ‘war toys’ for boys – like Action Man figures – where there is ‘a connection between such toys and male violence’.

He has also dismissed the Serbian massacres in Kosovo and launched a bid to ban work in temperatures above 30C – or just 27C for physical jobs like on building sites.

To be fair though, Corbyn, with  his £150,000 a year life-style, London house and friends in high places has always been the baggy-trousered  anarchist and his roots in the Islington Labour Party would have introduced him, in his formative years, to a mix of middle-class luvvies, bewildered old Trotskyites and Class War worriers.

The Islington Labour Party of the 80’s was so “right on” despite the fact that the borough was said to have had one of the highest child-poverty rates and lowest life expectancy rates in the UK.

Raising a glass to the theatre of the mind 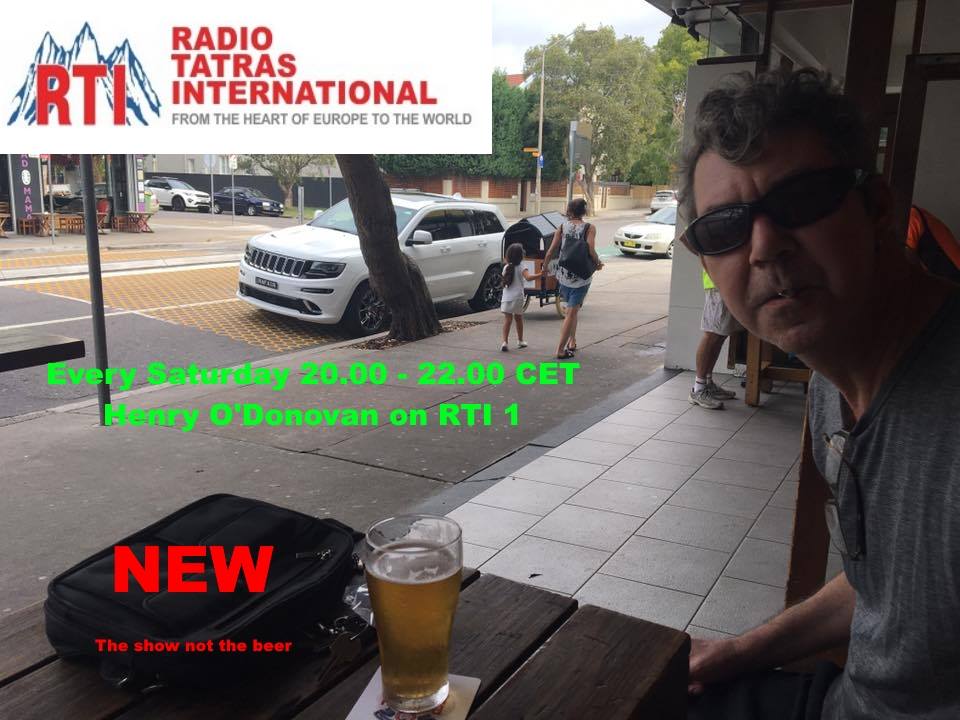