This  picture of young children playing chicken in the road is one of a number which have been released by police.

The  youngsters were caught running in front of cars and lying in the middle of the road in Washington, Tyne and Wear, in what is described as a horrifying new game of dare sweeping the UK.

The images were sent to police by local councillor Dianne Snowdon after residents highlighted the potentially lethal game.

Now Fay Goodman, founder of new Birmingham-based children’s safety education charity The Conies and managing director of DriveSafe & StaySafe, is urging parents to be extra vigilant about their children as school summer holidays get under way.

And she is demanding the Government to launch a child safety education campaign in the face of the  widespread increase in ‘playing chicken’.

Fay said: “I am horrified by police reports from across the UK of groups of children as young as five risking their lives by daring each other to lie down in the road.

“It’s a crying shame that we don’t have national public safety campaigns any more. Risky activities like these show that child safety education needs a massive boost. Teaching children simple check points and tips will make all the difference to accident prevention.”

The Conies are a family of cartoon traffic cones that educate children in road and personal safety. They offer a role model as ‘Safety Heroes for Kids’ as the Green Cross Code man and Tufty the Squirrel did in their day.

Teachers participating in a Conies ‘Walking to School Safely’ pilot scheme in 27 Birmingham primary schools this year said it produced a 100% improvement in road safety awareness. Eighty percent of them admitted that they had not undertaken structured road safety education prior to the pilot.

The Conies charity was formally launched this month by the Lord Mayor of Birmingham, Councillor Anne Underwood, at an event sponsored by the president of Pertemps, Tim Watts. Leading representatives from West Midlands business and public service organisations attended. Watts is an ambassador for The Conies along with musician  Rick Wakeman.

Fay Goodman said: “I was thrilled by the tremendous show of support at our launch. The Conies have the potential to save countless young lives regionally and nationally. Our ‘Walking to School Safely’ scheme is just the first of many covering areas that pose greatest risk to children.

“Our pilot showed that children really engaged with The Conies and remembered the safety messages. We now need to work together to consistently educate children to be self-aware and prevent them from putting themselves in danger in the first place.”

Remembering the Imperial Palace that still stands down our lane 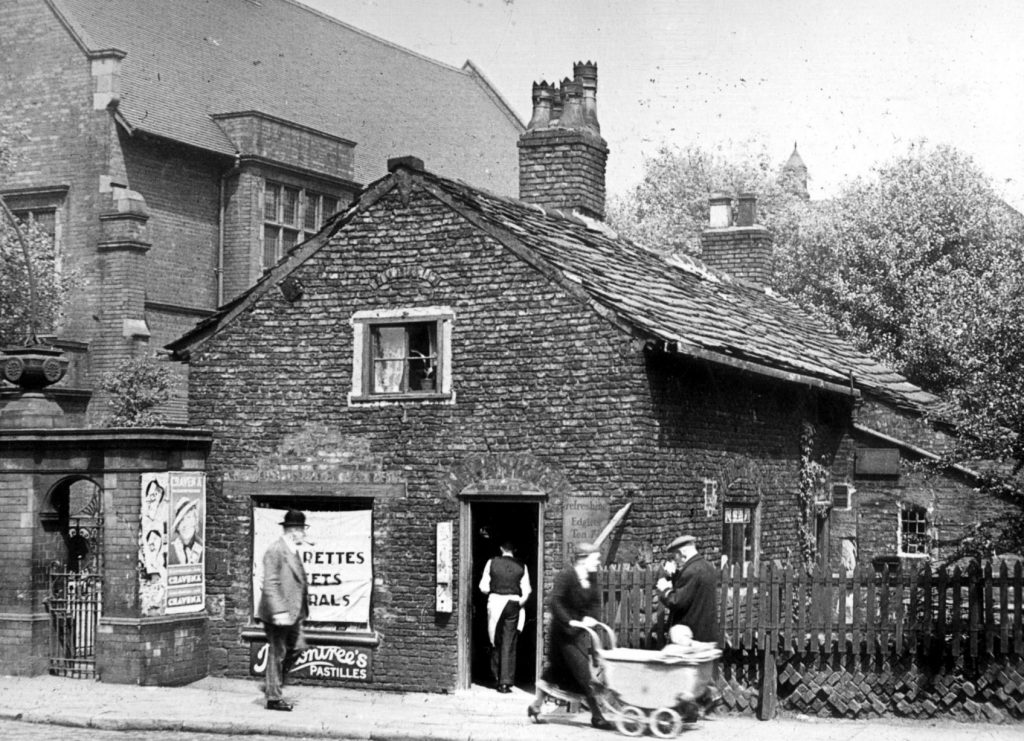