My name is S. I would like to tell you the story of the trouble my partner is having trying to see his children.

Three years ago – even though the children wanted to see him – the judge settled for indirect contact.

He did the best he could, attending their schools as well sending regular cards etc so the girls still know about him and realise that he still cares.

However, it had been ruled that it would disrupt the girls’ lives and it is not in their best interest to see him.

He kept up ‘indirect’ for a year then started to bump in to them, by chance, in the street. The girls were happy. They wanted to see him and asked when they could see him properly.

He was standing talking to his ex as the girls, aged six and 11, played in the snow.

We have pictures to show mum was laughing and enjoying the situation along with everybody else.

But everything changed immediately afterwards. His ex began saying he stalked her, followed her, she said she didn’t want him near her, that he was shouting and being abusive – her lawyer suggested phoning the police.

The real tragedy is, I work with his children at the Girl’s Brigade and they know who I am and ask regularly after there dad and want to see him …  I just say you need to ask your mum.

Now she is saying he’s not thinking about the children and that he is always threatening her and is a danger.

And so the process starts again with going through the court system … my partner says: “I want to see my children and they want to see me – but when they are asked by a court they seem to be reluctant. I don’t know what to do.”

A personal message from a parental alienation campaigner 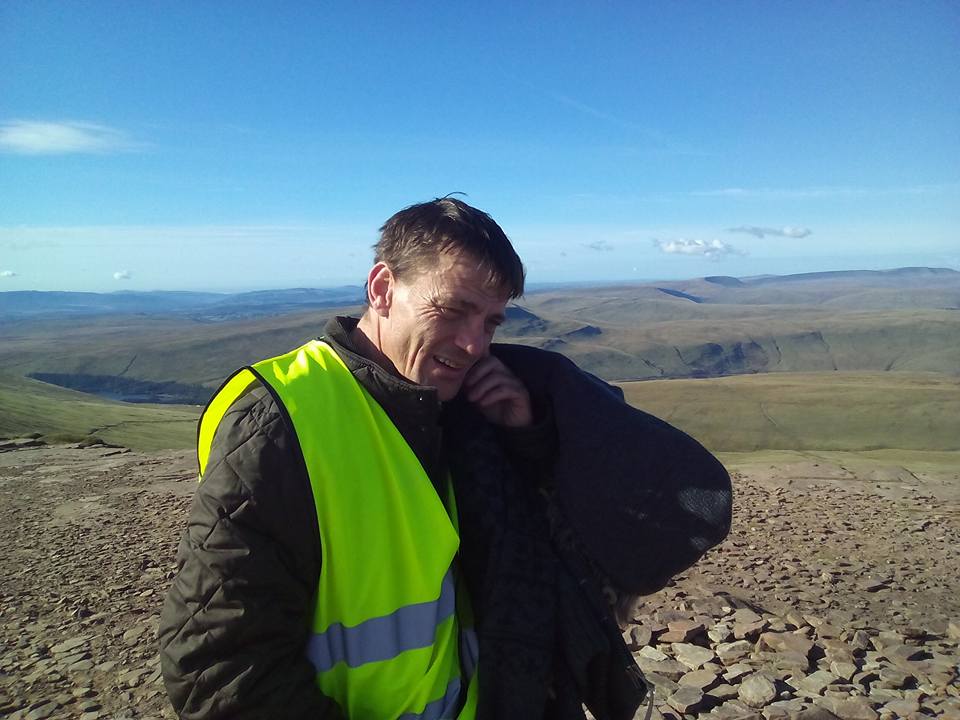