Erica Gregory describes herself as a Paranormal Investigator and Physical Medium. She and her group have come under fire because of the extensive investigations into the Moors murderers Ian Brady and Myra Hindley – and in particular their use of the paranormal to try and solve the mystery of where Brady and Hindley buried one of their victims, Keith Bennett, more than 50 years ago.

I set up Worsley Paranormal Group with my family in 2004 a year after my Dad died. His death was sudden and shocking and what happened after he died is the reason I became an Investigator.

Things started with strange happenings at mum’s home – after Dad died she’d moved into my Grandma’s who had died the year before.

Mum began hearing strange noises and there were smells of tobacco. On one occasion the doorbell rang three times as she was preparing to fix a loose floorboard.

Each time she went to the door, nobody was there. But after the third ring she went upstairs and hammered a nail into a gas pipe under the floorboard by accident… Dad should have been doing the DIY and was always telling Mum she had to be careful.

The tobacco smell continued in the living room, yet no one smoked…   Mum had had enough, so she moved the chair and cleaned all around. That was when she found an old insurance policy hidden in a tea pot. The smell of the smoke led us to believe that dad had been leading her to the policy.

I wanted to know if he was okay, and what it was he was trying to tell us. He was not religious, and I remember one of my last conversations with him … in November 2002 we talked about what I had wanted to be as a child. My answers were a parapsychologist, or archeologist. I had always had a fascination

with haunted buildings and also with Egypt.

I had experiences when I was young, as my sisters did too, things we look back on now and remember as paranormal experiences.

And, so our group came about and we began by going on investigations at large halls with friends and family who wanted a thrill. What we noticed on these investigations was the amount of activity coming through.

I had always said we would be sceptic and what I wanted was physical evidence for others to see. My sister Lesley took to the EVP first and said we should go for the voices.

We had watched programmes like Most Haunted, and although at first they seemed genuine, we soon found the mediums on the shows were not giving what we wanted. Too much drama!

I was sure we could do better and give others the evidence they wanted…. hearing or seeing things captured with cameras and recorders as physical evidence.

So that’s how we started… we have since given many evidence of activity in private homes, and many buildings… We show all we capture and we do not make anything up… the whole point is to try and find what it is we leave behind when we die.

The big question is though are we strong enough to get messages back to those we love? When we die does the energy that leaves us move away? Yet is it capable of staying around to leave messages?

And then there is one BIG question, can the work we do be used for good?

And the answer from me has to be, yes I believe it can.

We have been in private homes where the owner has claimed activity and we have given them names, many have heard voices we have ultimately recorded. So giving back physical evidence is good.

We have 100s of videos showing what we have picked up. EVP has been picked up by many over many years.  Scientists cannot explain what they are and how it is possible for the voices to reply to questions.

Haunted by body of the Moors

In 2011 we began work on the Moors. This was meant to happen. I have received many EVP that have given me clues to the work on this case… and by using these we have found much that others have missed. That includes my research on Brady himself.

We do our work to help others and do not charge.

I use my work and the group also uses this now to help others. I cannot help everybody though and I realise that.

It’s hard to explain to those who have not experienced what we have. But I believe its natural, not religious… it’s more scientific even…

Some will believe it’s a spirit, or a god, some will see it as rubbish but that’s up to them. At the end of the day we are all the same… flesh and blood and an energy that keeps our brains ticking , and when we die that energy is still around .. energy cannot got be rid of.

It’s why we are involved with the Moors Case, it’s gone for so long and so much has been missed, and the pain of the Mothers and families goes on… hard to explain .. We just hope that the finds and hard work pays off to help put those missing still at rest. And we can walk away happy that we have helped. Its not for glory or fame, we will go back to what we do once this is over.

Sounds like sense … what people are saying about us 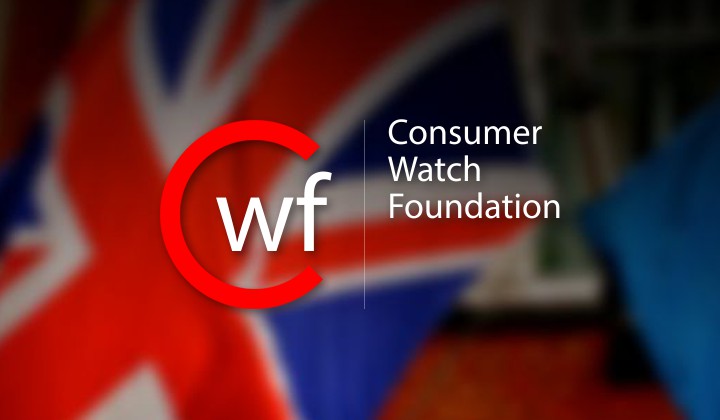