In India, in the old Colonial days, the British played a game where a stray cat was thrown into a box of pigeons … the question was how many birds could the cat kill before they escaped? 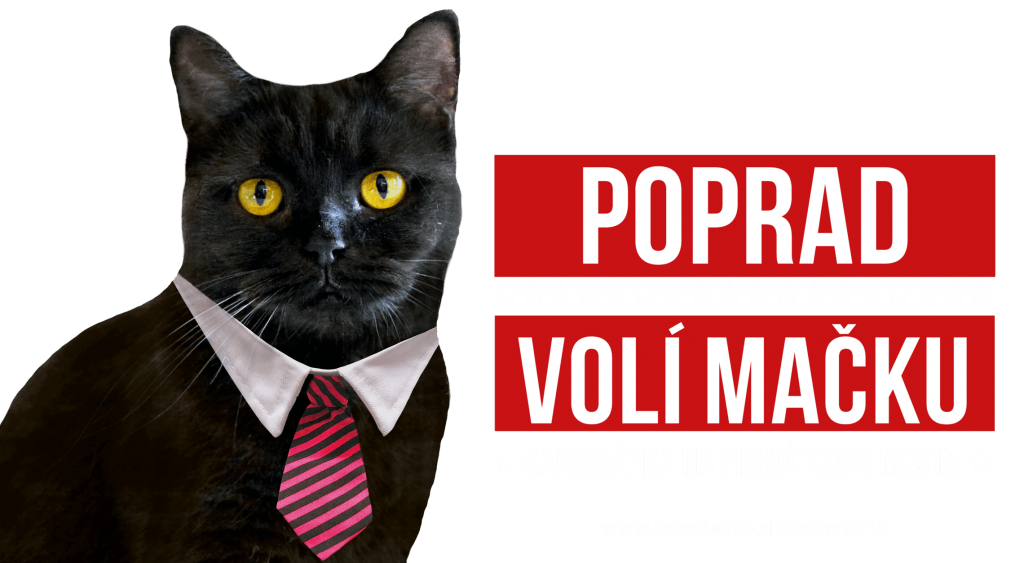 That’s how the old English phrase ‘cat amongst the pigeons’ came into being. It means to shake thing up unexpectedly.

Some European art historians have given a similar sort of meaning to Slovak artist Jakob Bogdan’s 18th century painting Mačka medzi kohútmi … or Cat Amongst the Roosters.

The roosters in the painting flap and make a lot of noise but there is no indication that they save the chicken.

And in so many different ways the cat has been thrown amongst the pigeons – or the roosters – in the mayoral election in Slovakia’s tiny city of Poprad under the glaring shark’s teeth of the High Tatras.

The first flap happened when local police said they had caught a leading light in  politics driving having had a drink some time ago.

Feathers were flying everywhere with that revelation.

Poprad, a city of 51,000 people, was ready for a new mayor but this opportunity  wasn’t greeted with excitement or anticipation in some quarters. No, it was greeted with venom and recriminations. People were castigated for doing things they either had or hadn’t done, people with a wealth of ideas for the future were scoffed at and candidates began to announce their intention to stand for election publicly.

But some didn’t want to answer questions from the press. 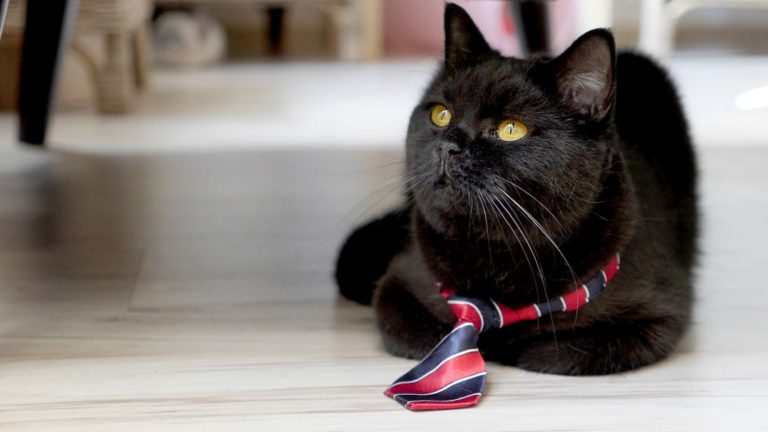 And more feathers flew when the notorious Gorilla files began rumbling in the background  again. The files seemed to describe an operation conducted by the Slovak Information Service (SIS) – the country’s main intelligence agency – collecting information about the influence of a financial group on senior Slovak politicians between 2005 and 2006.

And amongst all this, all these posturing roosters and high-flying pigeons, candidates for the mayoral title of Poprad – home to the world’s greenest hotel, AquaCity – started coming out of the woodwork. And there were so many! Unlucky thirteen some said.

Then the cat stretched its lithesome limbs again and eyed the metaphorical pigeons and roosters – but this time it tried to jump in to the ballot box!

The cat wanted to become a candidate and its pre-election publicity ran like this,  according to its English translation, anyway: “For the first time in the history of Slovakia, a cat that has political ambitions is entering the pre-election battle. She wants to become the Mayor of Poprad. The candidate Mafia Ellmar Kiss has announced her ambition to succeed in local elections through social media.

“But she will also fight for a favour through billboards, a support team, and slogans such as “Do not Choose a Cat in a Sack” or “A Real Animal in Politics” .

In promotional material, she is referred to as ‘an independent, proud and energetic cat with a unique view of the world, since I work in a Cat Café Club’.

But, tellingly, the feline manifesto talks a lot of sense … it says: “I meet thousands of ordinary people and I know their real problems.”

And one of its slogans states that the cat should never be left alone with pigeons. Or did that lose something in the translation?

David... and the now-Goliath task to rescue the homeless of 21st Century 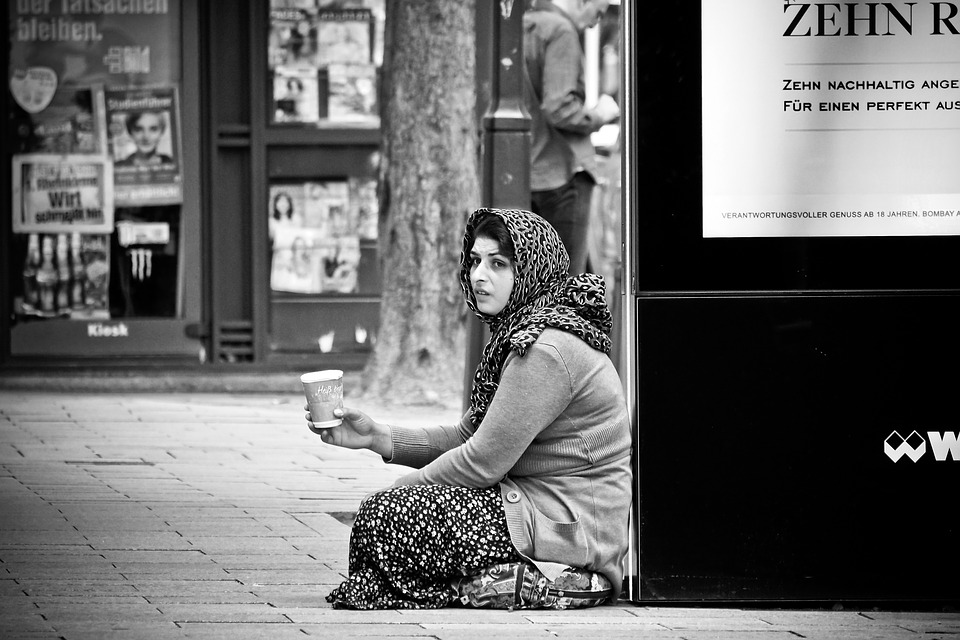