A converted warehouse in the back streets of Stoke on Trent is becoming quite the celebrity place to live.

The old fire-ravaged lavatory warehouse which was bought for less than £60,000 recently has been turned into three floors of luxury one and two bedroom flats, some with elegant mezzanine  floors and sound-proofing which ‘would blot out Pink Floyd’.

Victoria House, in Paxton Street, in Hanley’s regeneration district has been renovated in a revolutionary trades training scheme backed by television’s most famous builder, Tommy Walsh. The flats will now become student accommodation for Staffordshire University.

Engineering Real Results, the largest trades training organisation in the UK, has been buying up neglected and derelict properties in a multi-million pound move giving tradespeople of all ages a way round restrictive Government legislation which forces them to beg for unpaid work.

The scheme allows the trade students to comply with Government rules which demand apprentices carry out 100 unpaid hours practical training.

Now they can complete their qualifications in as little as six weeks rather than years. Ground Force star Tommy said: “The Government’s commitment to building hundreds of thousands of homes is threatened by skill shortages.     Britain has plenty of young people ready to build a new life for     their families by learning a trade but they come up against a brick wall     when it comes to completing their skills-set – they need practical experience to prove they can do the job and they find it very difficult to get.”

And now – as the Six Town’s prepares for its bid to become the UK’s city of culture – another celebrity secret can be revealed … the story of Victoria House is being featured on BBC1’s Homes Under the Hammer next week.

The TV house auction programme, presented by Dion Dublin, Martel Maxwell and   Martin Roberts has been filming at the old warehouse for months and now it will be featured on October 10 at 10am.

Hanley is one of the six towns which joined up to form the city of    Stoke-on-Trent    in 1910. The renowned writer Arnold Bennett, was born in nearby in Hope Street, in 1867. He wrote A man from the North and Anna of the Five towns, Sir Stanley Mathews was born in Hanley too in and of course Robbie Williams was born in nearby Tunstall.

Dr Jan Telensky, the financial angel behind the scheme, said: “Hanley is so steeped in history having made its mark in the pottery industry but we must never forget life was hard in Victorian times in Stoke … I have been here many times and I remember the wonder I felt at this grand old town with its dark imposing buildings and its wonderful rolling countryside.”

Peer to Peer lending – is it sub-prime or simply sublime? 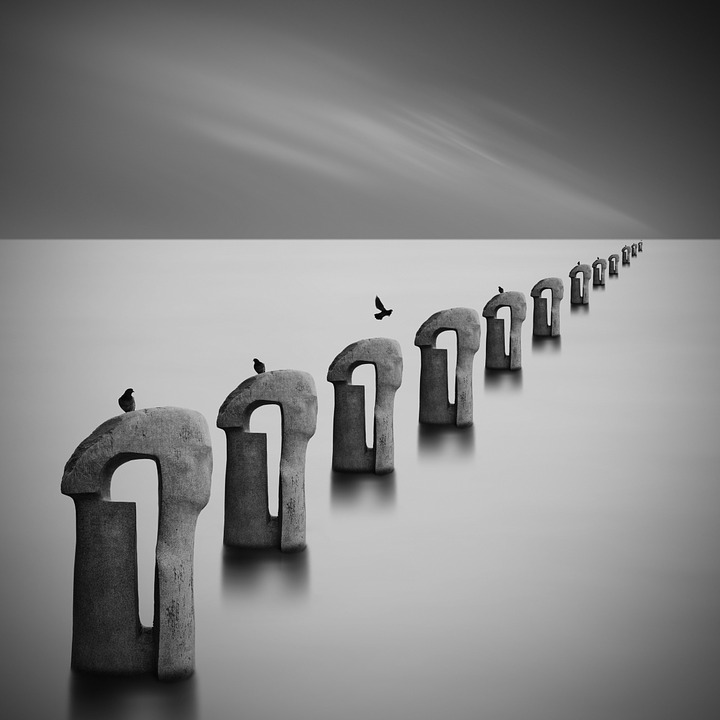