Karla Lee’s parents separated when she was nine years old. During the seventeen years that followed she struggled with the pain of her parents’ divorce. Many times Karla tried to move on but too many bad memories drew Karla back to her past.

“I lost what I called my family, home and security”, says Karla.

Karla felt that something that was so precious to her was taken away and she had no say in it.

Karla struggled with the issues of rejection, rebellion, anger and depression. Through her teens Karla didn’t really know what she was meant to do or be, so she started seeking attention in all the wrong places. Her personal relationship with guys was built on rejection and insecurity.

Then as Karla grew older she knew what was lacking in her family and that was communication.

“From the first day my parents told me they were separating, and then for many years after, I was never asked, how am I doing?” says Karla

As Karla grew up she felt to write about her experiences as a child of divorce as she knew that one day she would be able to recognise other children’s pain in this area and somehow help them with guidance and knowledge. Plus she felt could help guide parents from her own experience.

Karla started writing, but she knew her heart was still full of anger and hurt, so she stopped writing. Karla’s life was one emotional roller coaster, and especially in the areas of relationships. After 5 ½ years Karla walked out of an emotionally abuse relationship and straight into a Church in Syndey, with her Mothers best friend.

After a few months of Christian Counselling and unconditional love from her Heavenly Father Karla knew her broken heart was beginning to heal.

Within a year of being at the church Karla felt the urge to start writing again. She didn’t want this book to be just another talk on the topic of divorce, but a true story on how divorce can affect a child.

Karla always had a passion for children and has worked with many different Children. Whether it was babysitting, nanny work or with children in domestic violence, Karla has seen the pain and rejection from which children can suffer.

Karla always found it hard to watch Parents who didn’t seem to make time for their kids. To see a child’s spirit broken is one of the saddest things I’ve ever seen, so I wanted to let children know that they are not alone with their feelings.

Karla then searched through all the bookstores, trying to find a book about divorce, written by a child, but she couldn’t find anything.

​Karla said, “I was concerned as I thought I was the only person who could explain how it truly feels to go through a divorce as a child, is a child.  I then knew I had to be the one to write this.”

As Karla grew up she basically counselled herself, and observed how other parents coped with their divorce but nothing seemed to be directed to the child’s pain and how they felt at the time.

So Karla decided to step out and do something she’d never done before, Self-Publish her own books. No Publishers at the time seemed to think that her books were what they considered in “their line of work”, but Karla still knew that the children needed A VOICE.

Karla then found an editor over the Internet who offered to drive from another state to edit her work. Many other friends of Karla’s also generously helped her with pulling the books together, especially her Mother and Stepfather Colin, who funded the project.

Karla Lee wasn’t going to give up. She was working full-time but decided to take a week of work because the process of writing the book wasn’t happening fast enough for her. Karla had so much information in her head.

I thought my head was going to explode”, says Karla. Karla wrote “Please Don’t Go!” in 3 months and then she illustrated and wrote the Children’s Book “Is It My Fault?” in 1 week.  Karla said, “It has been a 4 Year journey with these books, but it has all been worth it.”

Karla then got to work designing Counselling Puppet Dolls to go with the Children’s book “Is It My Fault?” Karla wanted these puppet dolls to assist in helping Children express their feelings to their Parents or family members if they are finding it hard to talk.

Karla needed Endorsements, so off she went calling up anyone and everyone she felt would find these kind of books helpful for Families. In the end it was people like Barbara Holborow (Former-Magistrate of the NSW Children’s Courts) and Lily Robert-Everett from (ACCSA) – Convenor Australian Children’s Contact Services Association who backed her work. Both of these lovely ladies then offered to open Karla’s Book launch in Sydney Parliament House on the 3rd of March 2003.

Karla stepped out in Faith. It’s as simple as that.

From something that once took control of Karla’s life she is now in control of, and looking forward to seeing chains broken off people dealing with Divorce as well. Karla wants to see Children of Divorce strive ahead towards their awesome future.

After nearly 16 years Karla Lee is still pushing ahead to get the word out globally that Children of Divorce deserve to have a VOICE.

In 2014 Karla has released an E-Book version of her Books, and now she has her eye’s on the World.

​Karla is a fighter and is determined to fulfill what she calls “Her Calling” in life.

Karla said, “The important thing is to know that a Divorce is not the end of the world for your family. To find peace and happiness doesn’t mean that our parents would have to come back together.”

During the time of writing these books   Karla met her Husband Jay who she loves dearly. He is everything and more than I ever expected. A couple of years later they were married and now have two beautiful little Girls.

We are all on a journey together and we love it. We have now been married for 15 years. “That’s a Miracle right there”, says Karla. 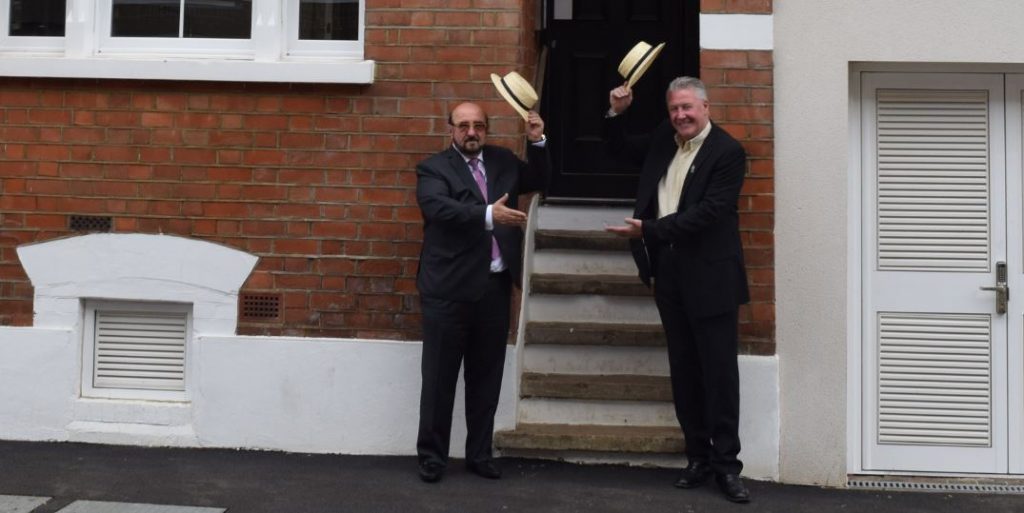