In this video a dad vents his anger over how, he says, the courts in Britain – and social services – have treated him and his young daughter. Here is the story he told CWF …

A campaigner against parental alienation has revealed how social services across the UK are removing the names of vulnerable children and allocating them a number.

He also says that members of his quickly-growing campaign group have been warned about being part of the battle to expose the syndrome which claims more than 75,000 new victims every year in Britain alone.

Andrew John Teague, who instigated the Facebook group D.A.D.S (Dads against double standards) six months ago and has seen it grow to have more than 13,000 members, said: “This group isn’t about people splitting up and then trying to carve up the house, bank account and the cars, it’s about our children … and yet members tell me regularly that they are advised by social services not to join the group saying that it could end up with them not seeing their off-spring.

“What a dreadful thing to say to a parent who simply wants to be involved with others going through the same problem.”

Andrew said: “I’ve been told not to mention my child on the group either because it could be bad for her. People like social workers who are supposed to be looking after your children have also taken the trouble to point out that I’m not fighting for just my child, I’m fighting for everybody else’s too.

“It’s as if they are saying I’m doing something wrong … the truth is though that they are hiding from the reality of the circumstances they help to create for estranged parents.”

Andrew, from South Wales, who has been fighting for his daughter for more than a year now and regularly pays £80 for supervised visits, also said: “It is time the authorities were exposed for what they do … across the country children who have come into their radar have their names taken away officially are allocated a number. I know why they do this but it is disgusting. It’s like supervised access, it makes the victims feel like criminals.”

Social services say that the child’s name is replaced on certain circumstances to protect his or her identity. CWF is waiting for a response, however, about people being told not to become involved with D.A.D.S.

The D.A.D.S. campaign is already spreading with people across the UK taking part in Shirt off my Back protest involving names being written onto a man’s shirt during daylight vigils and then being left for the court.

“We’re making our point in a non-confrontational way… we need the courts to stand up and take notice,” Andrew said.

The next events are 31 January Port Talbot at 12pm, 21 February Swansea 12pm, 21 March Bristol 12pm. More events to be announced. 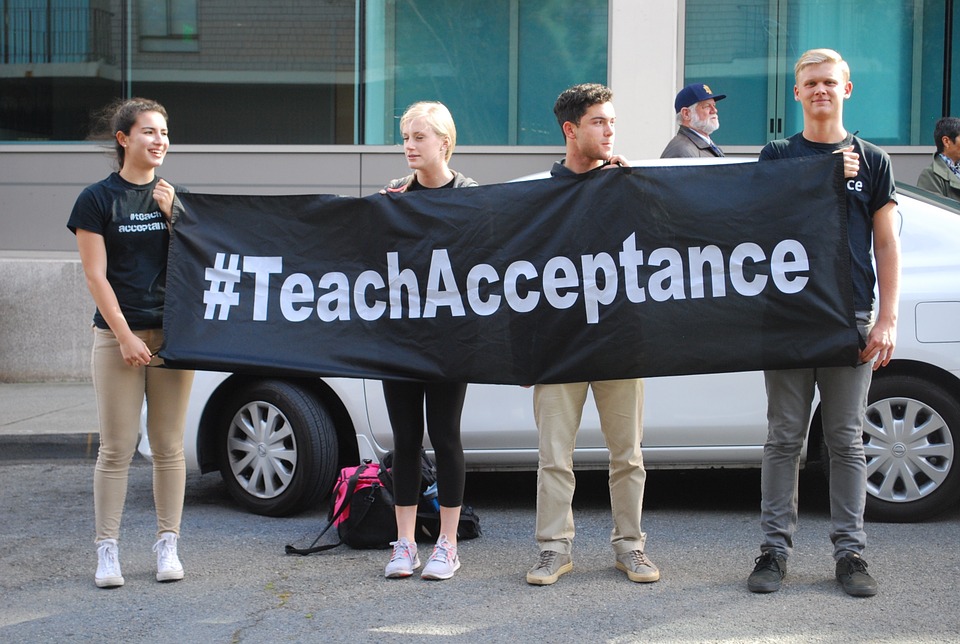