Norman was a slightly overweight little man of indeterminate age.  He wore a cloth cap pulled down over his eyes as if he didn’t want to be seen or even to see anything.

A simple man who had been a Bevin Boy conscripted to serve in the coal mines after the war and then sent to Palestine as a cook in the Army.  He had always loved railways, spending most of his working life on one railway platform or another.  He was some years older than myself, a casual acquaintance who became more like a pal.  He was living alone in a council house and liked to talk about the past.

Norman told me about Mabel, his wife who was the mother of their six children.  She had died a few years before.  “But,” he said, “we had another.”  I remember his eyes misted. “It were born dead.  I went on the bus with it – the midwife wrapped it in newspaper and said I should take it to the cemetery.  Mabel, she just stayed on the bed.  The little ones couldn’t be left.  I hoped she’d sleep a bit or maybe she’d cry.  That would be for the best.”

“When the bus stopped at the gates of the cemetery I nursed the baby on my arm and went into the building. I put it on the counter and asked the man,”What’ll happen?”  He said, “It’ll be put in the next Paupers’ grave.”

I never forget that brief but potent conversation.  It was hard to believe that the fifties, the decade my child was born, had really been so far back in the Dark Ages. There is a twist to this tale.  I eventually, thinking of writing this story, decided to check the facts and visited a local cemetery, talking to the priest who happened to be there in the little brick building they called The Offices.  He looked up the date and bowed his head sadly.  He said that it was true, it happened often.  He nodded toward the window and I looked out on the oldest gravestones.  it used to be known as The Paupers’ Plot, where the State buried the dead for families with no means.  Stillborn babies were sometimes put at the foot of the coffins.”

I decided to ring the cemetery Norman had talked about.   An elderly voice answered and I asked whether he had ever heard of this happening, not telling him any details.  His reply was instant and clear, “Oh, yes. I’ve worked here since I was a lad.  I once had a dad bring in a stillborn wrapped in a newspaper parcel.”

I forget what was said next, it happened so many years ago, but the sheer coincidence of picking up a phone and speaking to the exact person who had taken Young Mabel from Norman’s hands had taken my breath away.

I ponder.  What other practices were there which would have shocked us in the Dickensian 1950s?

Back to the future in enigmatic Slovakia 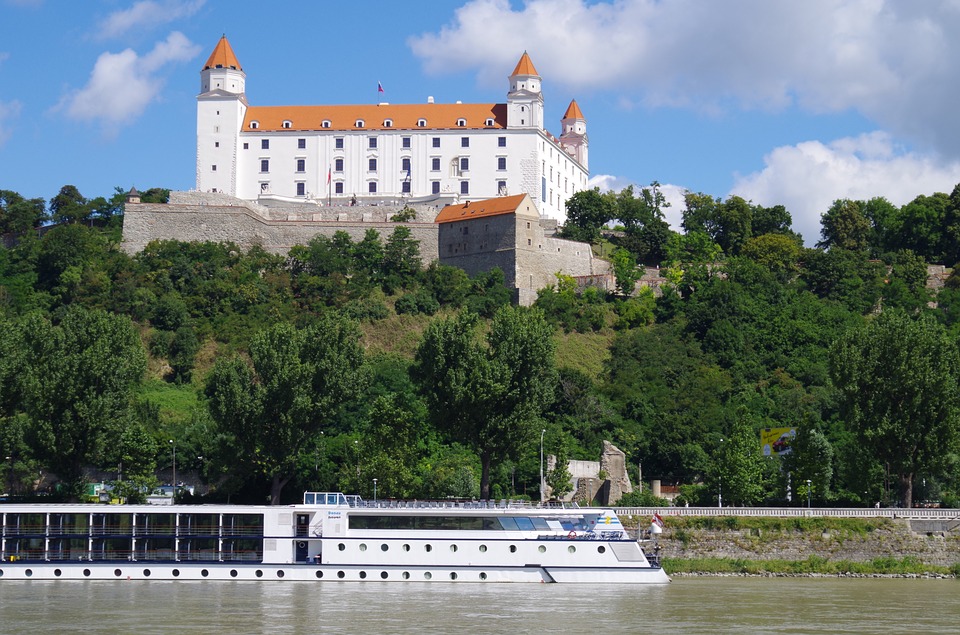