Do we have a successful ending to a tragic story? A story of neglect, lack of care, of red tape prevailing over basic humanity?

The Calais refugee camp is being demolished.  This so-called Jungle has been home to around 10,000 asylum seekers, including l,300 lone children.

Sixty buses took away 3,000 people to accommodation centres throughout France.

Of the unaccompanied children finally being brought to the UK it appears that grown men are trying to pass themselves off as children. Home Office guidance states that asylum seekers should only e challenged if they are found to be ‘significantly over the age of 18 years’.  ‘Only verify their age if their appearance suggests they are at least 25 years of age.’

Successful ending was the question.

If grown men are being classed as children while the real lone children are still in Calais; if the movement of traumatised human beings has been left until almost the identical time the camp is being demolished; if frustrated human beings are starting to object to the way they are being moved like cattle, and French police are using teargas to disperse them – this is not a successful ending.

Groups of campaigners, men and women of all faiths or none, have being trying to get the Home Office to honour the Dubs Amendment which committed Government to relocate unaccompanied minors.   The Dublin Agreement has also been ignored.

Up to twelve months have elapsed while children who have witnessed atrocities, seen their homes blown up and family killed, been taken by criminals gangs on dinghies across the ocean, watched people drown, and walked across Europe – ending in the Calais Jungle, waited for common humanity to overcome political agendas.

This is no success story.  It is a tale of total disarray, bad management and shameful neglect.   God Bless all these people who have risked their lives time and time again and  been failed by bureaucracy.

Why Great Britain is becoming the Little Britain of the 1930s 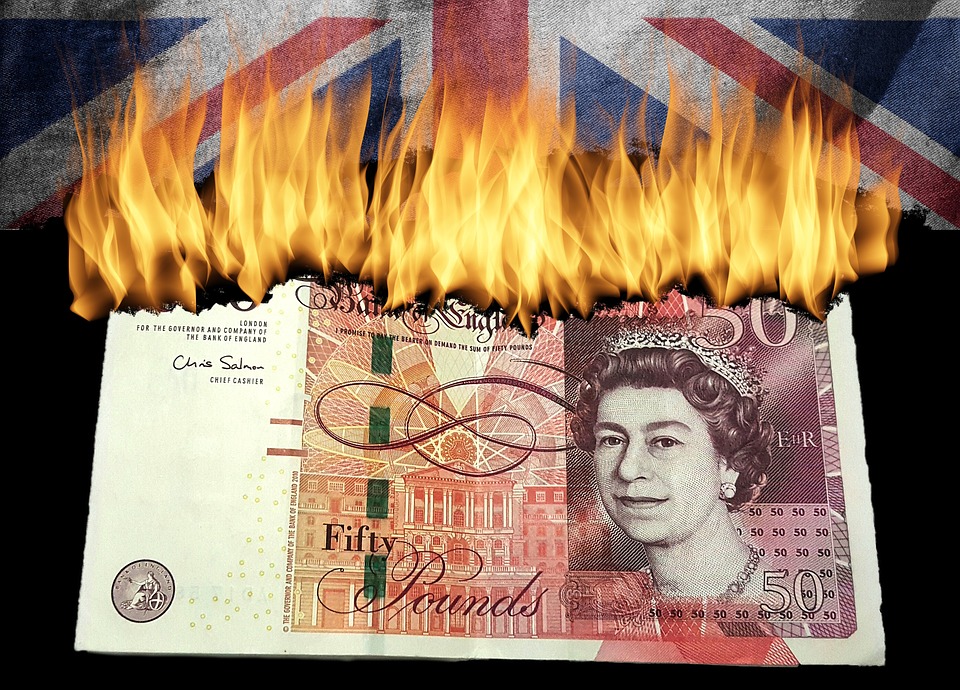