More than 100 BBC stars will have their names made public within months so taxpayers can decide if they are worth the money they are paid.

Culture Secretary Karen Bradley says that anybody who earns more than £150,000 must be publicly identified by next July at the latest. Previously, the Government had only planned to name ‘talent’ who are earnb more than £450,000.

But ministers believe that the lower threshold will help drive down costs leaving more for programming.

As a sop to imposing the new pay rules, the Government will now appoint only the chairman. The BBC had claimed the original plan attacked its editorial independence.

A BBC source said: ‘We pay less for stars than other broadcasters. We already publish details of spending on talent. Last year we cut the pay bill by £8m in what is an inflationary market.’

But the DCMS said the BBC is a publicly-owned institution ‘granted unique and significant privileges, including nearly £4 billion of public funding a year.’

Controversial star Chris Evans – who failed dramatically to make Top Gear work after the sacking of Jeremy Clarkeson, is reportedly on £600,000 and was getting an extra £125,000 an episode for Top Gear.

Gary Lineker is said to earn £1.8million, while Jeremy Vine, the Radio 2 DJ and Eggheads host, is understood to be lifting £800,000 and Strictly Come Dancing hosts Tess Daly and Claudia Winkleman earn over £500,000.

Fiona Bruce, the newsreader and presenter of Antiques Roadshow and Fake Or Fortune, is thought to earn £500,000.

MPs have argued there is no justification for the BBC keeping the salaries secret.

DCMS select committee chairman Damian Collins said: ‘All these salaries are paid by the licence fee-payer, whether they are for broadcasters or BBC executives.

‘Why should there be different rules for each? It’s disingenuous to say confidentiality is needed to prevent poaching when in general everyone in the industry knows what everyone else is getting paid.’ 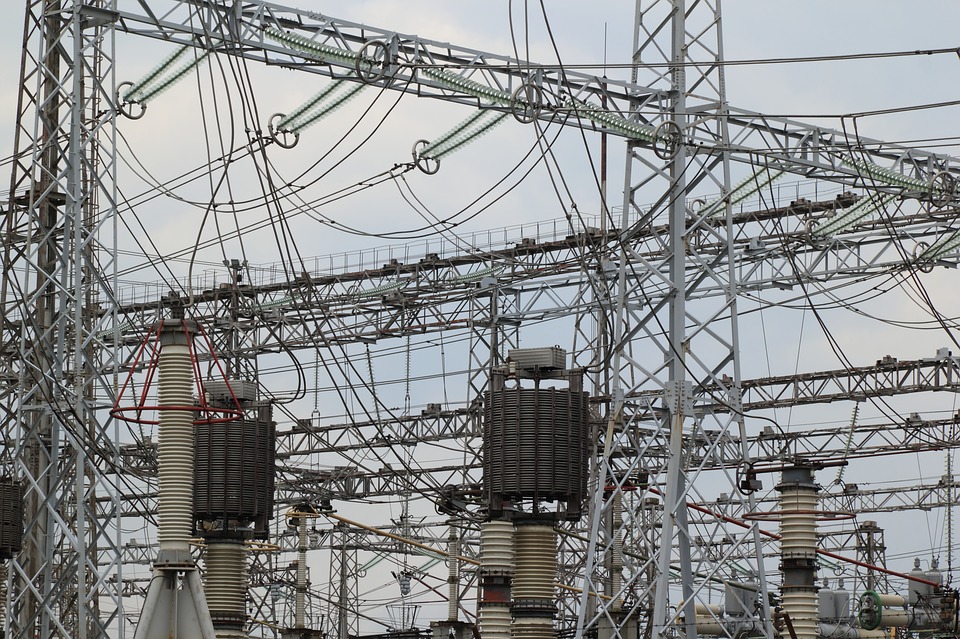