Spiders From Mars guitarist Mick Ronson  – who lived through the wild hedonism of  the 70s and 80s rock scene – is to be remembered   as part of Hull’s City of Culture  celebrations next year.

Turn and Face the Strange, written by Rupert Creed and Garry Burnett, both from Hull, incorporates  film, audio, storytelling and live music.

Ronson grew up in Hull, where he formed the band that went on to become the Spiders From Mars. He died in 1993 aged 46 after developing liver cancer.

A spokesman for the project said: “It will tell the story of how a working class boy from Greatfield Estate came to challenge the norms and expectations of his time and place of origin, to play a pivotal role in creating a new music and social culture.” As well as working with Bowie, Ronson recorded solo albums, the most successful of which was Slaughter on 10th Avenue, which reached number nine on the UK album chart. He also played on, produced or arranged songs for artists including Lou Reed, Bob Dylan and Morrissey.

American rock luminary  John Меllencamp said: “Ronson played on a lot of my records. As a matter of fact, I owe Mick Ronson the hit song Jack And Diane. Mick was very instrumental in helping me arrange that song, as I’d thrown it on the junk heap.”

The performance will be accompanied by an exhibition of photographs and memorabilia at the Freedom Centre.

Turn and Face the Strange will be one of 60 projects to take place in neighbourhoods across the city as part of   the Hull 2017 Creative Communities Programme. The 60 projects will share £750,000 funding.

Why are our councils arguing over money while children die in the Calais jungle? 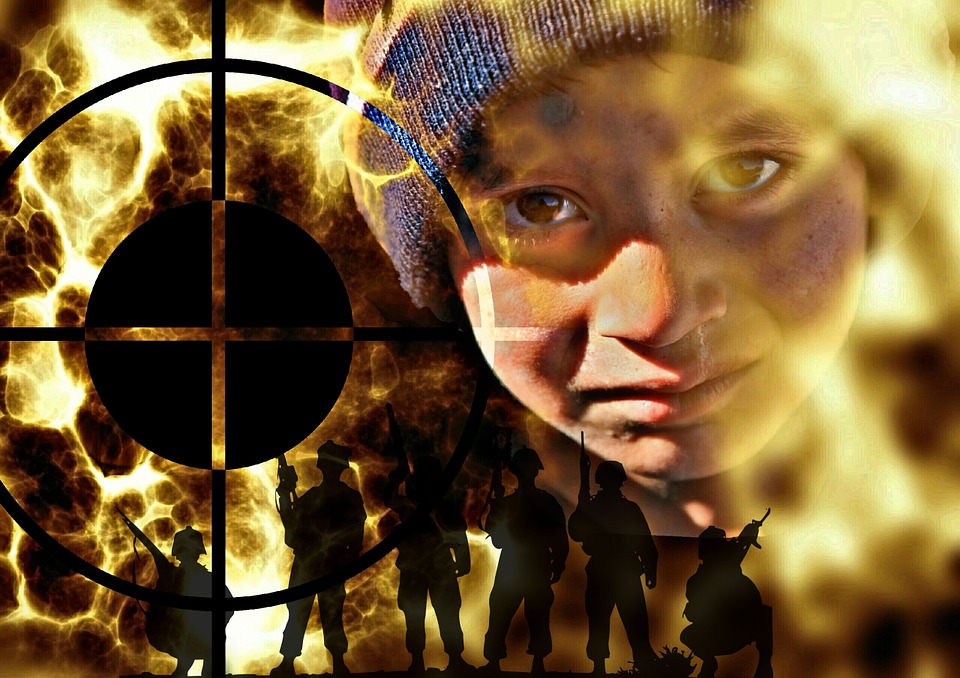