Campaigner Andrew John Teague is walking up Snowdon. In this video he tells of his experiences in the wind and the rain on his way to the top.

Andrew also reveals his determination in the battle to make parental alienation a crime.

Andrew has been training this major personal protest – a 100 mile walk from his home in Swansea across the Snowdon national park to the mountain itself.

As he reached the top of   600ft high Kilvey Hill on a practice run he
said; “I can feel my pulse pumping inside my head … but it’s worth it, we will be marching on Swansea family court to start the real walk to Snowdon to raise awareness.”

This new walk begins tomorrow (Thuesday) in preparation for a major protest walk through Swansea to the town’s family court to raise funds for a new educational DVD for courts, social services and schools. PA is when one parent undermines the role of the other by      turning a child against them     following a separation.

Recently,  www.consumerwatchfoundation.com     reported on a judge who was deciding whether the human rights of two children have been affected by the syndrome.

The man had made a complaint that social services bosses at the council had breached his human rights. Council bosses have apologised and agreed to pay   damages, the judge has been told.

And in another glimmer of hope CWF highlighted the fact that     the head of the Britain’s family courts agency has finally agreed divorced and estranged parents who deliberately turn their children against ex-partners are guilty of abuse.

Anthony Douglas, chief executive of the      Children and Family Court Advisory and Support Service, has publicly come out against “parental alienation” admitting that manipulation of children by a parent has become so endemic in family break-ups that it should be dealt with like any other form of neglect or abuse 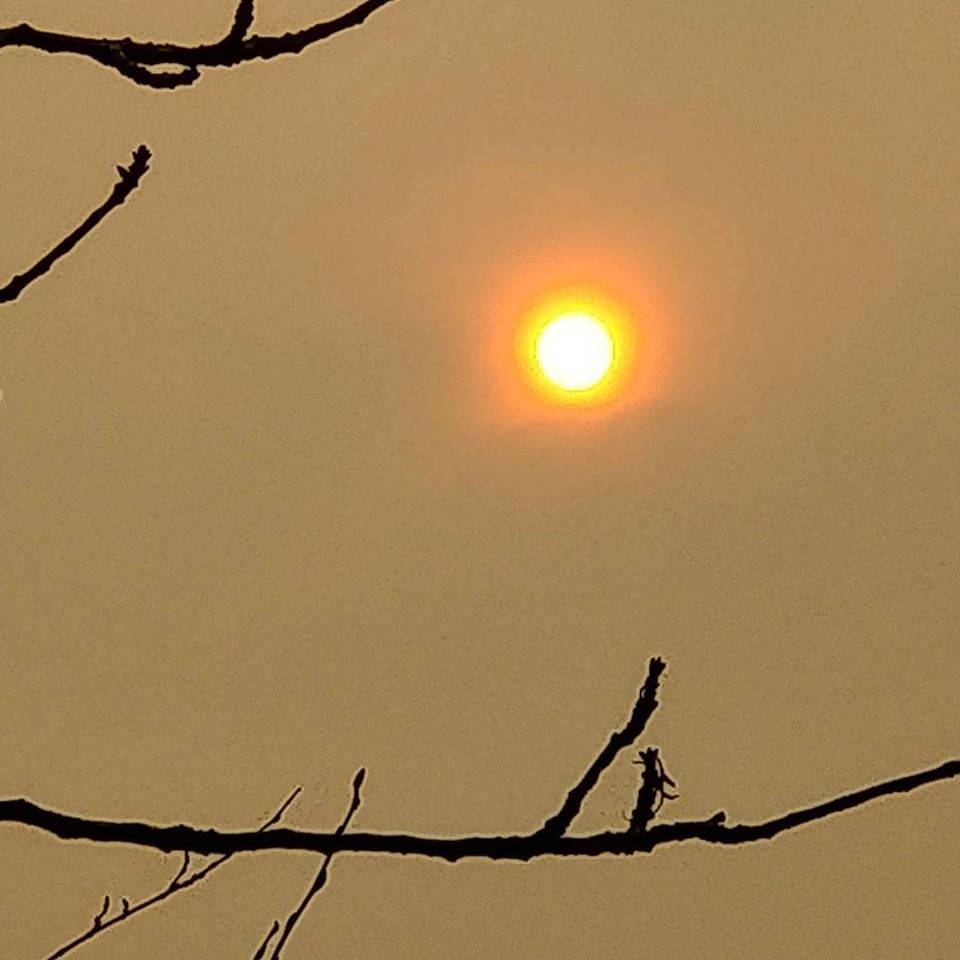