Where’s the entertainment? Some joker dressed as a clown grinning as they scare you half to death? Or is it actually something more sinister? CWF has been investigating.

The clowns are back as pranksters in masks lurk in our streets on the build up to   Halloween.

The outrageous scare-fest is sweeping the country with the sightings in Essex, Cornwall and Kent.

Last year there were reports of children being lured into  cars, people being threatened  with knives and a pregnant woman so scared she went in to early labour.

Police have also been called after pranksters spooked schools by dressing as clowns and hiding in bushes.

And masked jokers jumped out at shoppers in Canterbury and people in Liskeard claimed that a masked maniac was chasing people.

Last year more than 100 calls were made to police in Cornwall.

New horror movie It, featuring Pennywise, is being blamed for the attacks. It, the remake  of   Stephen King’s   horror, is the sixth highest-grossing movie of the year.

In America, where the phenomenon  began, there were serious reports of clowns threatening schools, brandishing guns and being involved in at least one death.

Things became so serious last year that the   White House stepped in: “This is a situation that law enforcement is taking quite seriously,” a spokesman said.

And people around the UK  reported a series of sightings of clowns frightening children, with six reports of “clown incidents” from   Northumbria   police in a week.

The scariest involving a masked man with a knife suddenly appearing in front of a group of 11 and 12 year-olds who followed them to school in   County   Durham. The pupils were left distressed but unhurt by the clown, who was wearing grey tracksuit bottoms, red shoes and a multicoloured top.

Neighbourhood sergeant   Mel Sutherland said at the time: “We believe this to be part of a much larger prank which is currently sweeping across the USA and parts of the UK. It is very alarming, the man was carrying a knife.”

Even professional clowns are afraid of people using guns to defend themselves. One has even started a   Clown Lives Matter   movement on Facebook to draw attention to their plight.

A 2008   Sheffield University   study on the effect of clown images in cheering up a hospital ward found all 250 children questioned said they disliked clowns.

One expert said: ‘We don’t know what’s beneath the make-up. It could be anyone or anything. They’re actually very frightening.’

However, this isn’t the first time somebody has sent in the clowns to scare us … there was a wave of sightings in the Eighties, shortly after the conviction of serial killer   John Wayne Gacy.

After murdering 33 teenage boys and young men, Gacy was dubbed the   Killer Clown because, as a community volunteer, he had appeared at charity events and children’s parties as   Pogo the Clown.

Don't get your air off! But your crisp packet might be filled with 50pc of it 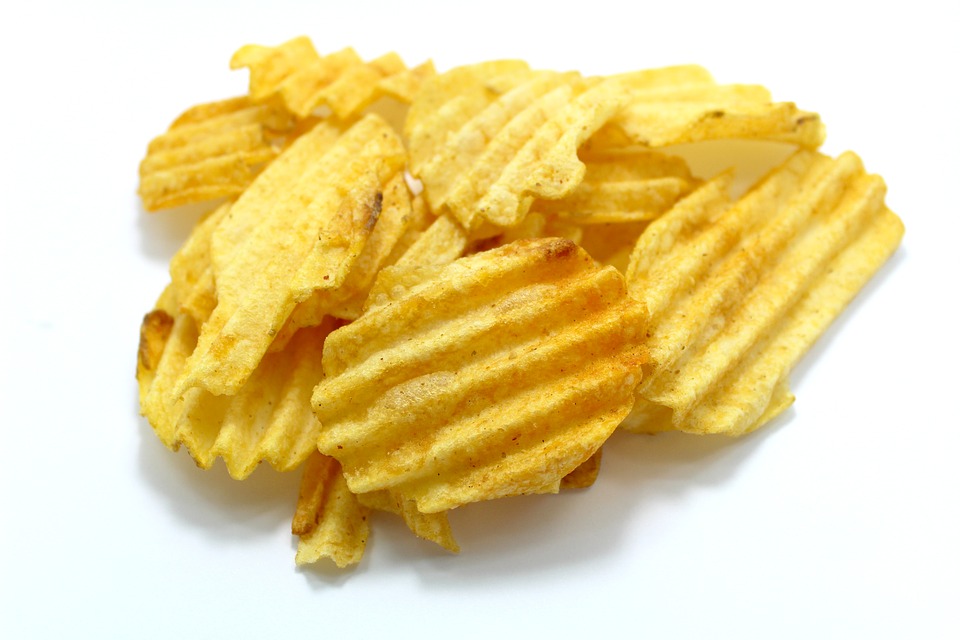