Despite TV advertisements promoting themselves as champions of local communities, the Co-op has been acccused of trying to sell off land bequeathed by to the local community in the 1920s, writes Fay Goodman.

Faye, a campaigner against the sell-off, said: ”The then-Birmingham Co-operative was appointed as a trustworthy guardian in 1920 under a covenant to protect and manage the site for the benefit of the local community.

“The clear intention of the Co-operative now is to relinquish the responsibility and make money for themselves. This is a betrayal of the trust bestowed in them by the Barrows Cadbury family and has left residents of  feeling very let down and outraged.”

At the same time the Co-op is again championing one of 4,000 good causes it has supported to the tune of £17m.

Community group BTM Brass Band brings The Pogues’ ‘Fairytale of New York’ to life as the backing track for the retailer’s Christmas ad.

‘Not So Silent Night’ was created by Lucky Generals and is a 30-second commercial depicting a woman returning home late from work who surprises her family with a box of the Co-op’s Irresistible Mince Pies – only to be surprised in turn by the appearance of a full brass band.

Ali Jones, customer director at Co-op, said: “This isn’t about grand, big-budget gestures but aims to show touching moments between families and the central role food plays in that while communicating that every time a Co-op product is bought, thousands of community groups receive funding.”

Yet, residents stand to lose a valuable sports and community facility in the Yardley district of Birmingham, including two full-sized football pitches.

Two local football clubs have been excluded from the site and their pleas to manage the facility have been ignored.  Craig Gardener and Darren Carter, celebrity professional footballers started their careers on these very football pitches and support the retention of the site for today’s youngsters and future generations.

“There have already been eight property development clusters within a 600 metre radius of the proposed development. The area is now over saturated in housing.  An extra 110 houses will generate 220 extra vehicles plus using local roads which are currently over stretched..

“Birmingham City Council, own figures state the deficit for open green space in Yardley is failing to achieve their own target at one half the recommended amount.”

Fay said: “The sports hall and land itself was well used for many years covering a number of events. It was the hive of activity for local residents. The Co-op was respected for many years so never did we believe that they would renege on this position of TRUST.  The residents have tried to negotiate with the Co-op but have not been taken seriously.

She says, the destruction of green land in Yardley contradicts the Co-op’s own Environmental Policy document and violates their own original Rochdale Principles on which they were founded.

We are waiting for a comment from the Co-op but, in the meantime, current TV advertising and literature by the Co-op states: “Our commitment to Corporate Responsibility allows us to continually seek opportunities to improve the environment and contribute to the wellbeing of local communities.”

Thu Dec 12 , 2019
AN unemployed couple with seven children who launched a GoFundMe appeal for Christmas presents are facing being reported social services. 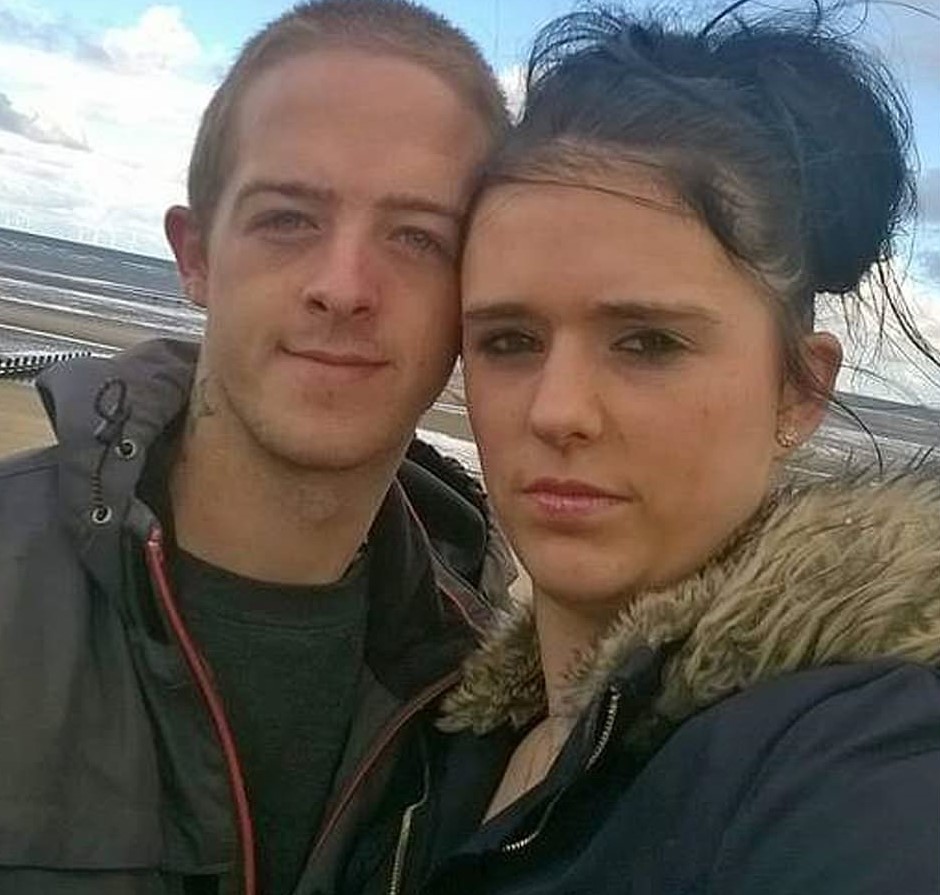