Campaigner Andrew John Teague copped more than a few smiles on the latest leg of his never-ending battle against parental alienation.

After climbing Snowdon, the highest mountain in Wales, a few days ago few days ago which came hot on the heels of a marathon march to 10 Downing Street, Andrew took his protest to the streets of his home-town, Swansea.

And as he took his ‘shirt off my back’ protest to the city’s courthouse he was treated as a returning local hero.

Even a group of ‘local bobbies’ were happy to pose with him, a picture some see as heralding  a change in the heart of the powers-that-be as Andrew and protesters across the world fight to get parental alienation made a crime.

In the photograph – which was tweeted by officers – Andrew is wearing another shirt inscribed with more names of victims of the syndrome. The ‘shirt off my back’ protest is a peaceful endeavour to alert authorities to the number of people who lose contact with their children because of lies told by their ex-partners and the willingness of social workers and family courts to believe them.

Andrew said: “It’s been hard work over the last few weeks and I don’t think I’ve ever known every bit of me ache before. But it’s worth it and we’ll keep going. When the police gathered for a photograph and tweeted it, well it just felt good. They were fantastic.”

His walks have been questioned on social media by people who claim he is only fighting on behalf of fathers facing parental alienation. He wears pink t shirt to represent daughters and granddaughters, blue for sons and grandsons, white for mums, black for dads and red for grandparents and extended families.

Andrew also talked about his determination in the battle to make parental alienation a crime and finally, after more than a year of campaigning, there are some glimmers of hope as people in power begin to accept that the syndrome exists.

PA is when one parent undermines the role of the other by turning a child against them     following a separation.

Andrew, from D.A.D.S (dads against double standards), revealed that more and more he and others running the site are spending time talking to estranged parents who have hit rock bottom as their ex-partners twist their children against them or they come up against the brick wall of bureaucracy which ham-strings courts and social services.

Recently,  www.consumerwatchfoundation.com     reported on a judge who was deciding whether the human rights of two children have been affected by the syndrome.

The man had made a complaint that social services bosses at the council had breached his human rights. Council bosses have apologised and agreed to pay   damages, the judge has been told.

And in another glimmer of hope CWF highlighted the fact that     the head of the Britain’s family courts agency has finally agreed divorced and estranged parents who deliberately turn their children against ex-partners are guilty of abuse.

Anthony Douglas, chief executive of the  Children and Family Court Advisory and Support Service, has publicly come out against “parental alienation” admitting that manipulation of children by a parent has become so endemic in family break-ups that it should be dealt with like any other form of neglect or abuse.

2 thoughts on “Cop this! Long arm of law reaches out in parental alienation protest”

Rick says wake up man, children are dying outside our schools 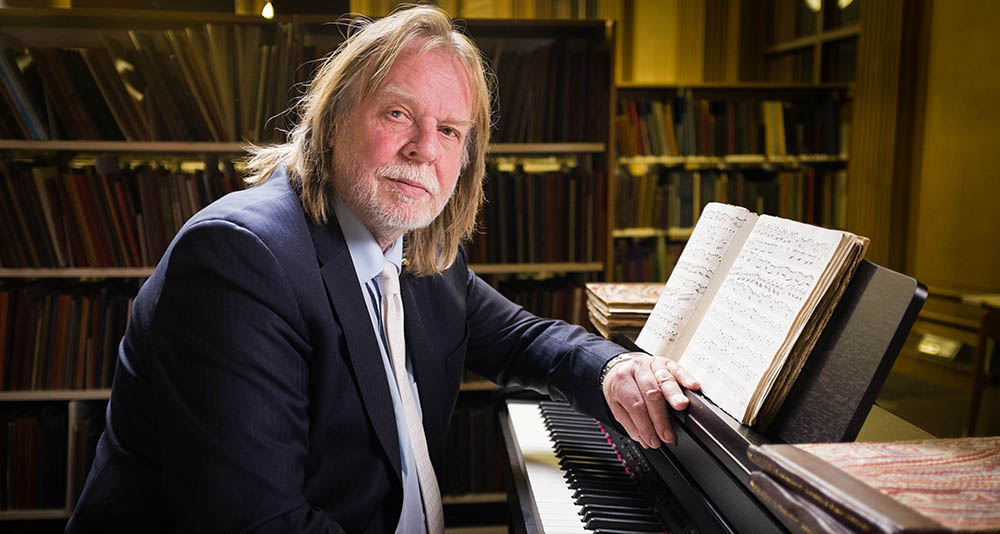