Slovak journalists covering Brexit have been warned they are facing fines of €6,600 if the describe Britain as, well, Britain.

News outlets have already been reprimanded by a state agency charged with enforcing official country names in publications.

Geodesy, Cartography and Cadastre Authority in Bratislava said it has had dozens of messages from readers complaining.

“Our key goal is to raise awareness. We have never fined anyone in the past but we are ready to enforce the law,” the agency’s chief, Mária Fridrichová, said.  The agency is using an obscure 1995 law passed when Slovakia became independent.

A list of official country names on the agency website shows that United Kingdom is permissible, as well as abbreviated names of other states such as Germany and Macedonia.

Slovakia’s official name is the Slovak Republic but Slovakia is legal in published references. Fico has a relationship with media reminiscent of that of President Trump’s  …. and when asked about allegations over procurement he said: “Some of you are dirty, anti-Slovak prostitutes, and I stand by my words. You don’t inform, you fight with the government.”

An Open Letter to Britain’s Minister for Children 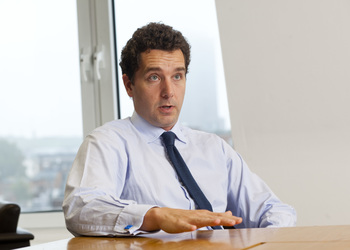