A leading lawyer tells consumerwatchfoundation.com about a court ruling which could help people fighting to get contact with their children …

A decision by the UN Human Rights Committee over the case of Zoltowski v Australia has established that a State is required to allow contact between family members during family law proceedings.

A failure to do so can amount to arbitrary interference with the family in violation of the International Covenant on Civil and Political Rights.

The decision confirmed that a failure to deal expeditiously with a family law matter, without providing some ‘provisional access scheme’, can amount to a violation too. An exception to this is if the failure to adopt such measures is in the best interests of the child.

Arkadiusz Zoltowski is a Polish and Australian national. He married a Belarusian national, Nikita Zoltowski. The coupled lived in Poland and had a child who is both an Australian and Polish citizen. The family lived in Australia between December 2006 and October 2009, during which time the mother became an Australian citizen. Upon returning to Poland, the mother expressed a desire to return to Australia and threatened to ‘take their son away to a place where [his father] would not find him’.

As a result of this threat, the father hid the son’s passport. In February 2010, the relationship broke down and the father initiated divorce and child custody proceedings.

The current decision concerns a communication by the father to the Committee arguing that Australia breached its obligations under articles 14(1), 17, 23 and 24 of the Covenant.

The Committee considered that Australia had breached articles 14(1), 17, 23 and 24 of the Covenant. The Committee considered that Australia’s failure to allow contact between the son and father after the son’s removal from Poland amounted to arbitrary interference with the father’s family in violation of article 17(1) of the Covenant. In the absence of any explanation by Australia, as to how the failure to provide access to his son was based on the best interests of the child, this was also a breach of article 23(1) and 24(1). Further, Australia’s failure to deal expeditiously with the father’s access applications, or provide some other ‘provisional access scheme’, amounted to a violation of the fair hearing provision under article 14(1) of the Covenant.

Family law matters are always emotionally charged but when they occur across jurisdictions there is an added level of complexity, a high likelihood of conflicting court orders (as occurred here) and scope for international bodies to be drawn into the debate.

It is not hard to imagine how distressing this case must have been for the parties. The Committee appeared concerned that Australia’s failure to facilitate regular family contact exacerbated the emotional impact of the proceedings. As the Committee stated, Australia “is obligated, inter alia, to ensure regular contact between the father and his son and to provide adequate compensation to the [father]. [Australia] is also under an obligation to prevent similar violations in the future.” Australia has a positive obligation to facilitate personal relations and regular contact between family members.

As a result of this decision Australia should make structural and policy changes to ensure this type of violation does not happen again. That said, it is not clear from the case what such policy changes would entail. The Committee suggested Australia could have implemented a ‘provisional access scheme’. However, the Committee does not state what such a scheme would involve. While it appears the Committee made a correct and persuasive finding they provide limited practical guidance. Therefore, it appears up to Australia to determine how to comply with the Committee’s orders.

An Open Letter to OFCOM 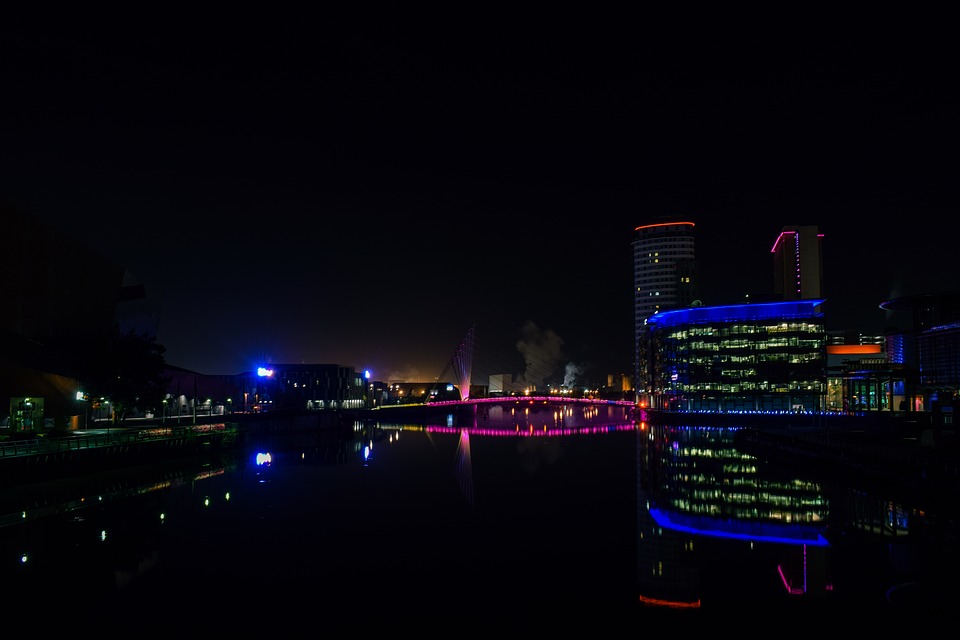