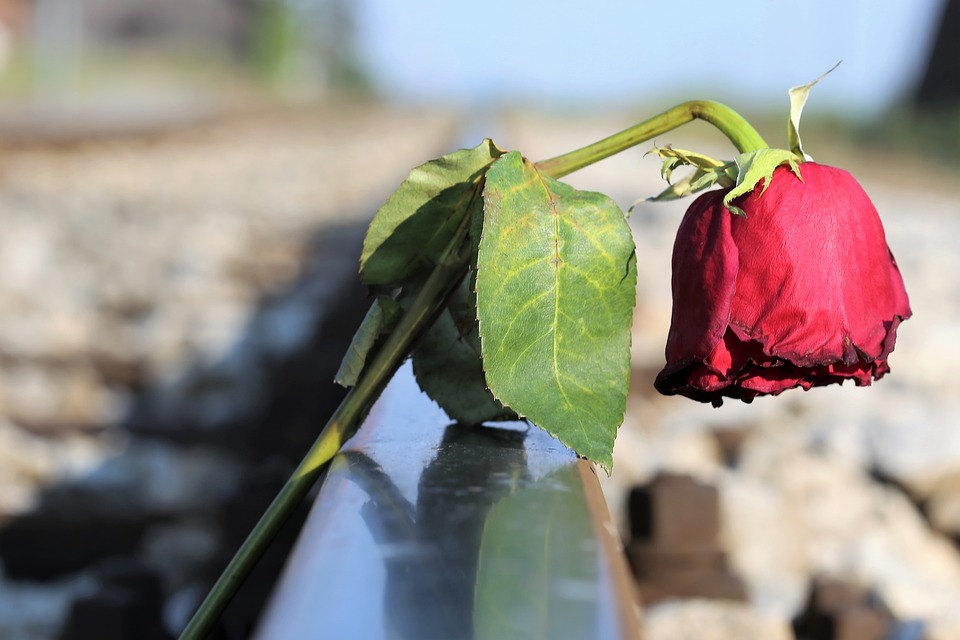 A leading campaigner against parental alienation has attacked Britain’s family courts, accusing them of driving mothers and fathers alike to take their own lives.

Andrew John Teague, from the group D.A.D.s (Dads against parental alienation) and NAAP, said: “In the last couple of years alone there have been scores of parents who have lost their lives –  dads and mums –  due to access arrangements being dragged  through family courts.
“At Dads, we  we have spent thousands of hours dealing with parents just too traumatised to feel they can carry on fighting. There are thousands and thousands of parents who feel vulnerable and alone, mums dads – and don’t forget other family members – all in the exactly the same boat.
“And don’t forget we simply have to stop the child abuse, the  mental cruelty,  the shear trauma and torture that the children themselves go through.
“All this while the courts look away and bow their heads in ignorance. We need reform for the kids and reform for every parent. We need justice for all.
“People outside this who have not already been hit by parental alienation never ever ever have to go through what so many children and families go through. There is no pain will ever come close ever.
“And anyone could be next.”
Andrew, who has been a victim of parental alienation himself, feels so strongly that he made a lone climbed to a  mountain top to launch 17 balloons in memory of those who have killed themselves.

Andrew battled autumn winds and rain last year as he scaled Pen Y Fan in the Brecon Beacons,  the highest peak in South Wales, after being told of the death of another young dad who ‘couldn’t take any more’.

Andrew, from Swansea, said: “The previous night I had heard the news of another father’s death. It came on top of three I’d dealt with in the early hours of the night before that.

“The balloons were globe balloons, 17 of them. It wasn’t planned, I just went and did it for the fallen. I was all alone with my thoughts and these balloons took on a tremendous meaning up there in the wind and the rain.

“But family courts around the world are destroying people and destroying children through their legalised abuse. 17 balloons for the UK, USA, Canada, Australia, Europe, Southern Ireland, Pakistan, India, Asia, New Zealand, Poland, Slovakia and many, many more.”

Andrew said: “Getting the call over another parent who has had enough is one of those days I dread. I check my Facebook every morning to make sure we are all alive. 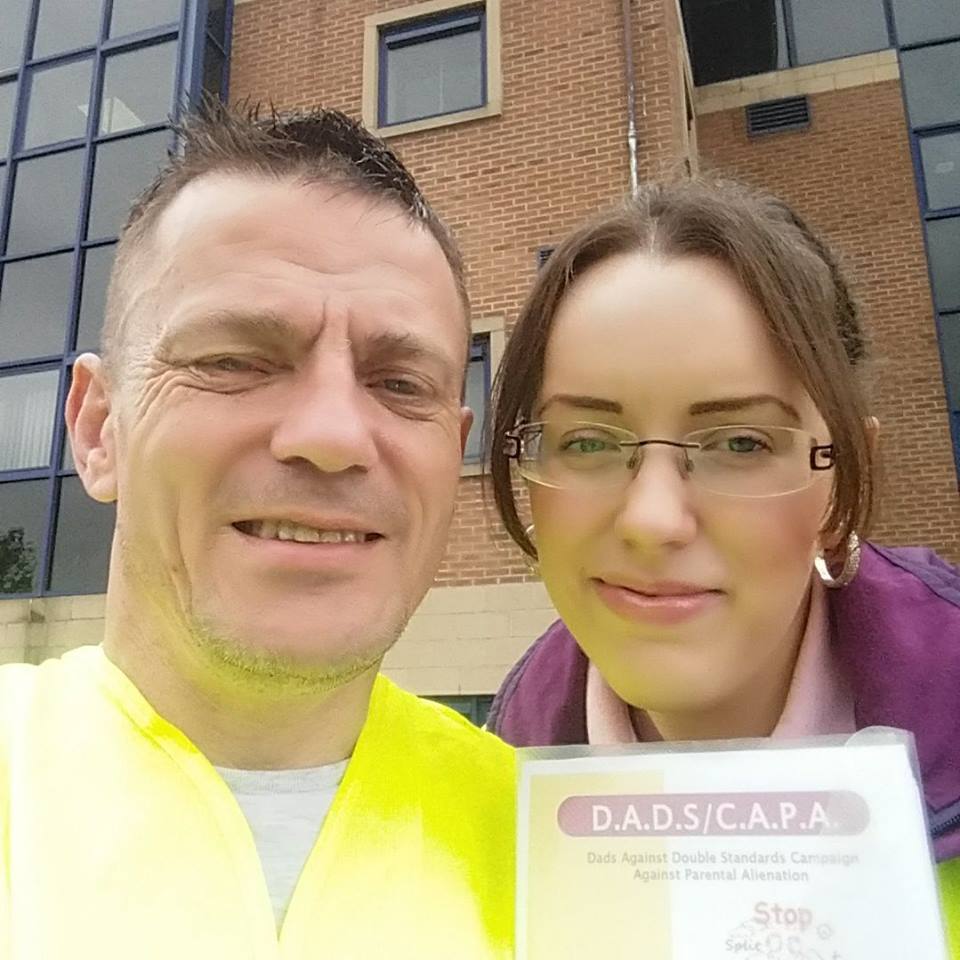 Watch this harrowing video … a dad who talks truthfully about his bid to take his own life: 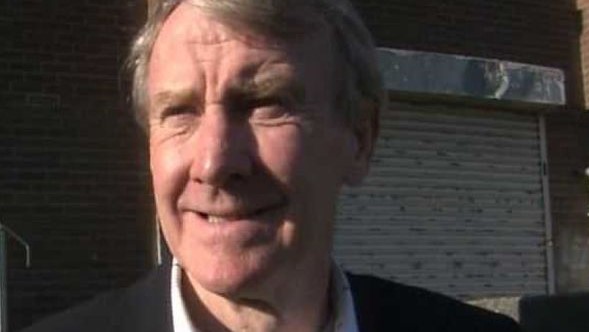