In the UK the idea of walking up to a stranger and giving them a hug is more likely to end up with a black eye than a reciprocal  show of global affection.

But in Slovakia they’ve been doing it for years and it only brings people happiness!  In 2013 more than 20 cities and towns took part in the friendliest event on their calendar and people shared an amazing  8,249 hugs.

Here, Eric Wiltsher, programme director at the independent international radio station RTI.fm based in Poprad took the streets of the town – famous for the world’s greenest hotel AquaCity – to meet the huggers and, yes, have a bit of cuddle himself.

Why Slovak's Dominika definitely thinks Wimbledon is to be sniffed at 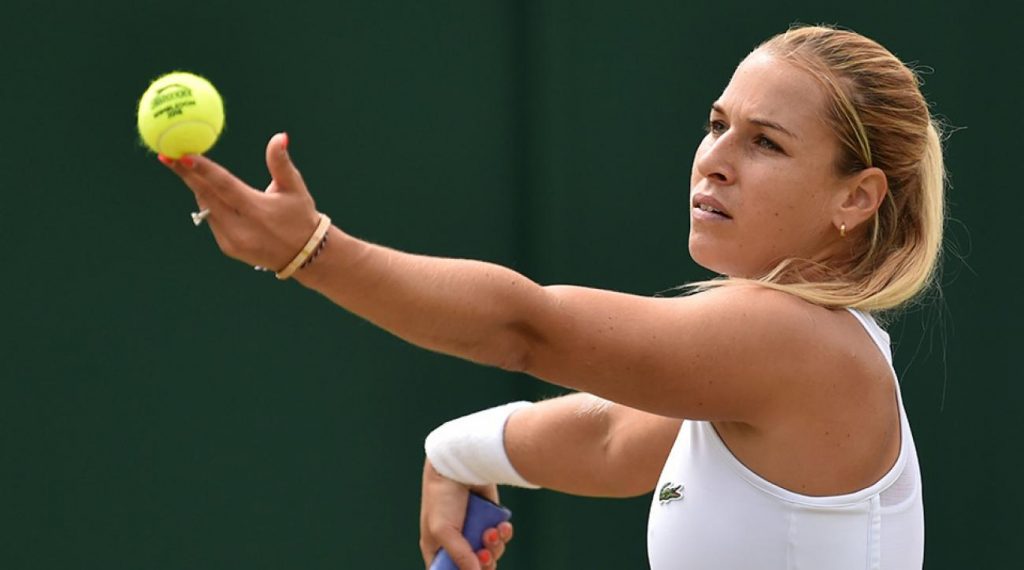