Poor cosmetic surgeons and clinics are set to be named and shamed under new Government proposals.

The Care Quality Commission will be given powers to rate private clinics in a move by Health Secretary Jeremy Hunt who says it  is a necessary after high profile scares such as the PIP breast implant scandal in 2012.

The Health Department has launched a consultation over expanding the rating programme to encompass 1,000 facilities.

The CQC inspects cosmetic surgery clinics but does not rate them as being ‘outstanding’, ‘good’, ‘requires improvement’ or ‘inadequate’, as it does with hospitals and GP surgeries.

Abortion clinics, addiction centres and laser eye surgery providers may well also be covered by the plan.  Among the 1,000 providers who could be rated, 100 are cosmetic surgery clinics.

Mr Hunt said: “Anyone who chooses to have a cosmetic procedure should have high quality and safe care – and that’s why we have a tough regulator in place to help people make an informed decision.

“Our proposals to extend the CQC’s powers to rate more providers are an important step forward in improving standards and will help to end the lottery of poor practice in parts of the cosmetic industry.”

The sector was meant to be subject to tough new standards after the PIP breast implant scandal.

Around 47,000 British women were fitted with cut-price implants which were fraudulently filled with an industrial-grade silicone meant for mattresses.

The French-made implants were up to six times as likely to rupture as other brands.

HAVE YOU SUFFERED UNDER THE KNIFE? TELL US YOUR STORY 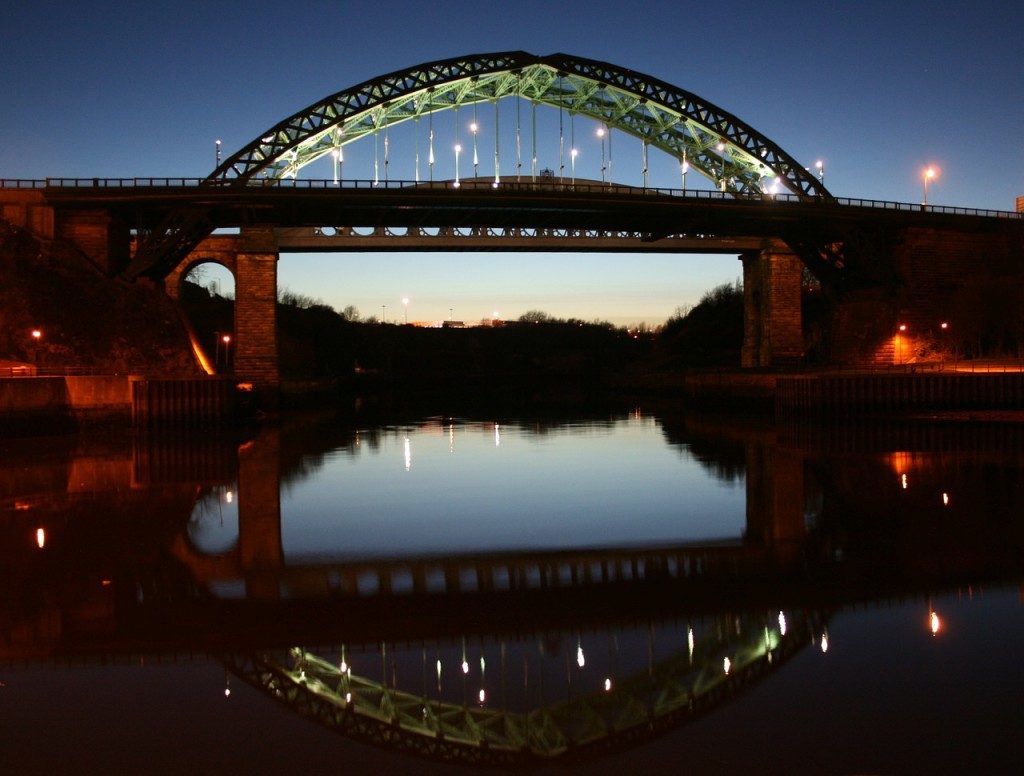