The Consumer Watch Foundation works – we can help you too

We didn’t have a prayer over recycled waste collection – then you stepped in!

Caroline Wiltsher from the Church, Bromley Christian Centre, says she and her colleagues have been battling with their local council over rubbish collections for months – so she wrote to the Consumer Watch Foundation… this is what happened:

Q. We’re having problems with our bins!

My church colleague has made a complaint to the council today and it’s the third one in three weeks. They just aren’t collecting the recycling now, before it was the general rubbish – and also the numbers of where to contact on their website are wrong!

It’s so annoying. A few months ago a mouse made a little home in some of the recycling as it hadn’t been taken away for such a long time! We don’t pay for recycling, however we do for the dumpster which is a lot a money!

There are meant to collect weekly our normal rubbish, which would be great if it happened and recycling fortnightly, which hasn’t happened that regularly in months! My church has up to 400 people on a Sunday, around 60 children in the preschool each week, up to 110 in our parent and toddler groups each week, youth is up to 80-100 a week, we have loads of other meetings and we share a bin with the youth offenders building as well. It’s not like we’re small, we pay and its more hassle than not.
Sorry for the rant but I’m really annoyed, every time we call it’s a different story they tell us to why it’s not collected. I’ve been told they changed the contactor for waste this year and I think that’s where the problem is, but I don’t care I just need it to be removed. It’s a health and safety risk! They are so annoying!
Again sorry for the rant, but hopefully you could pull some of your strings and see if they start to understand they shouldn’t mess with us, yes we’re a church but that’s no excuse and we pay full whack for that stupid dumpster!

A: Hi Caroline – the rules are simple, you pay for the service and Bromley Council has to honour its contract with you … we have already spoken to the main people at the council and they say they are totally committed to recycling and say they will get back to us in a few days with a full answer… we will publish their reply in full!

They collected the recycling just now – it’s a miracle! Xoxox 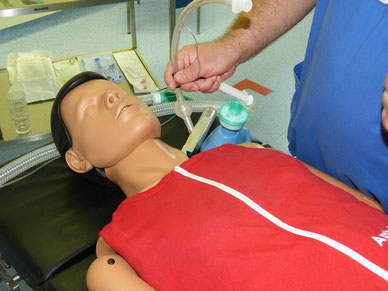