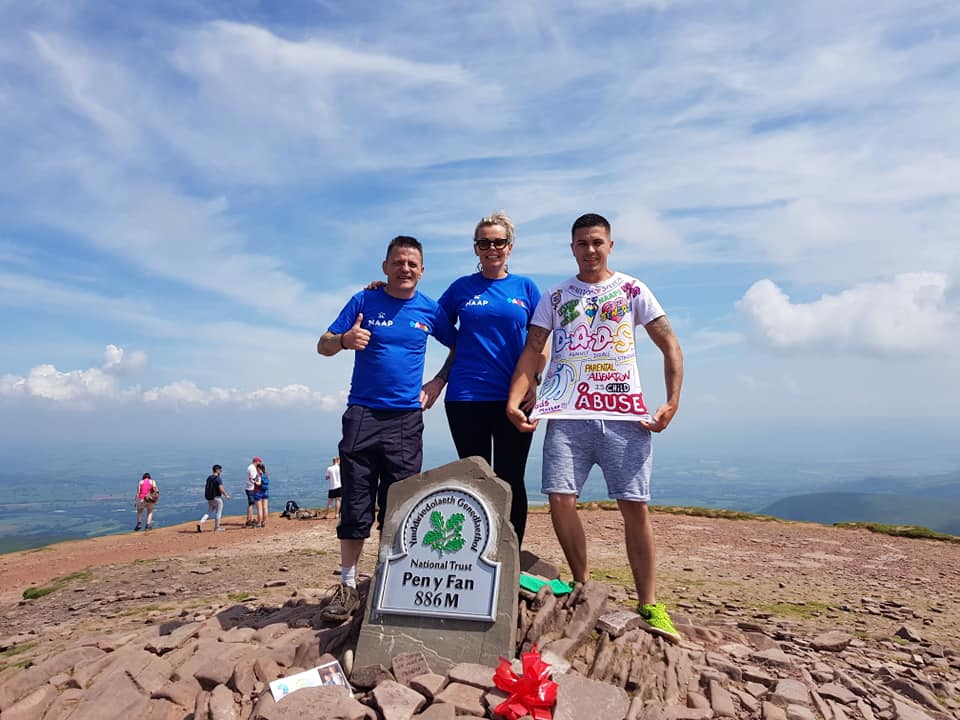 A group of mums and grandmothers and a leading politician joined Andrew John Teague in a gruelling hike up one of Wales’ most dangerous mountain ranges to highlight parental alienation.

More than 20 people made the climb up Pen Y Fan in the  notorious Brecon Beacons – and Andrew and other members of the D.A.D.S (dads against double standards) made the journey twice to help those who were struggling.

Andrew, a prime mover in the world-wide battle against parental alienation,  organised the climb to take the fight to ‘new heights’. 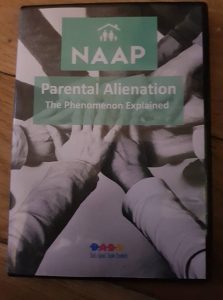 The new NAAP education DVD was launched on the climb too. It is intended to help people  get insight on parental alienation and work as a tool for schools and contact centres.

Andrew, who fought for years to maintain contact with his children, two years ago began the Facebook page D.A.D.S., which led directly to the creation of NAAP, said: “Many parents who are forced into family courts with no money no legal representation – and even those who have legal representation – are not prepared for what happens.
“One of the things that is already recognised is the length of time children are kept away from the alienated parent and the emotional harm that is done to that child.

“We’re decided to scale Pen Y Fan to let people know that the battle is still going on – we’re wanted to shout it from the top of the world so to speak.”

Andrew said: “That’s why we were so gratified that so many mums and grandparents elected to make the climb with us. The damage a bitter ex can do is incalculable and everybody is a victim. The perpetrators should hang their heads in shame.”

He has been instrumental in putting forward a proposal  for a new Bill, Putting Children First. It is described as ‘taking a child-centred approach to protect children from emotional abuse by a parent, care giver or professional who consciously or unconsciously acts to alienate the child from one or both of their parents or family members’.
Pen y Fan rises to 2906 feet above sea level. A number of years ago, three SAS recruits died on a march in  stifling heat. The Brecon Beacons is still the chosen testing ground for the Special Air Service and is described as a deceptive and gruelling environment.

Recently Andrew made it to the top of Snowdon. He had put in a lot of training for this major protest – a 100 mile walk from his home in Swansea across the Snowdon national park to the mountain itself. 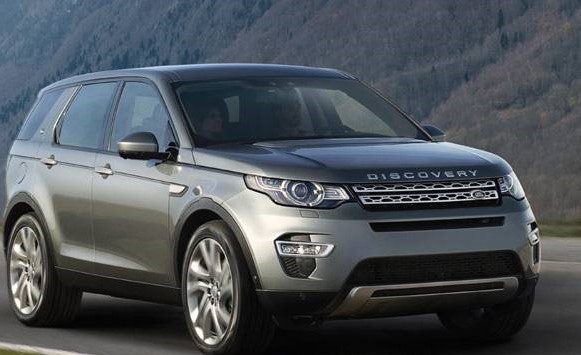