Nearly half of the £204.7million earnings by the Dartford Crossing came from  fines, according to official accounts.

Highways England confirmed  recently that more than 2.7 million penalty charge notice have been sent to motorists who failed to make Dart Charge payments.

And profits could have been far higher if more than £42 million in fines hadn’t deemed irrecoverable and struck from records.

The consumerwatchfoundation says a £2.50p crossing is costing millions of people more than £100 in penalties because of the sorry state of the signs telling you its a toll road…

Have you been caught by the Bridge of Sighs?

Tell us at info@consumerwatchfoundation.co.uk – or leave a message in the box below!

Even the AA says the high level of fines suggests there is ‘clearly a problem with the scheme’.

And according to This is Money magazine: ‘Write-offs were exceptionally high this year  (2017) as management dealt with a legacy population of debts built up prior to the system improvements.’

This is Money also says another £31.6 million was taken from earnings as ‘movement in allowance for doubtful debt’.

Total profit for the Dartford Crossing over the financial year was £64.1 million, the report released by Highways England showed.

Automatic Number Plate Recognition (ANPR) cameras used to enforce the crossing registered 55.8 million crossings made by drivers during the 12-month period, with a 94 per cent Dart Charge compliance rate. 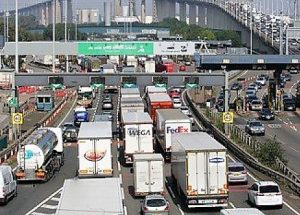 The Dart Charge was started more than three years ago – replacing manned toll booths with cameras. Under the original agreement when the bridge was built, tolls were supposed to stop once the bridge had paid for itself. That position was reached almost 15 years ago.

But in 2001, the government had changed its mind.

Today, people are expected  to pay online with the deadline being midnight the following day.

The AA said when the figures came out: ‘It seems that while drivers are still getting it wrong, there is little desire to rectify the reasons why people do not pay and simply reap the fines.’

We at the consumerwatchfoundation say that signage for people who rarely use the crossing – particularly foreign drivers and tourists – is inadequate. The ‘big C’ signs are taken by many to mean Congestion – and there are the equivalent to 19 words on the signs to be assimilated by drivers in a split second.

Other toll roads like the section of the M6 state plainly Toll and also spell out in clear terms and state the cost for all vehicles on obvious road-side units.

However, Highways England says the system is working well and that funds are used to improve the nation’s transport network.

What do you think? Is it fine for the Dartford Crossing to profit from the Big ‘C’ of confusion?

Tell us your thoughts below…

A 'quiet' mountain eco-revolution that could just change the world 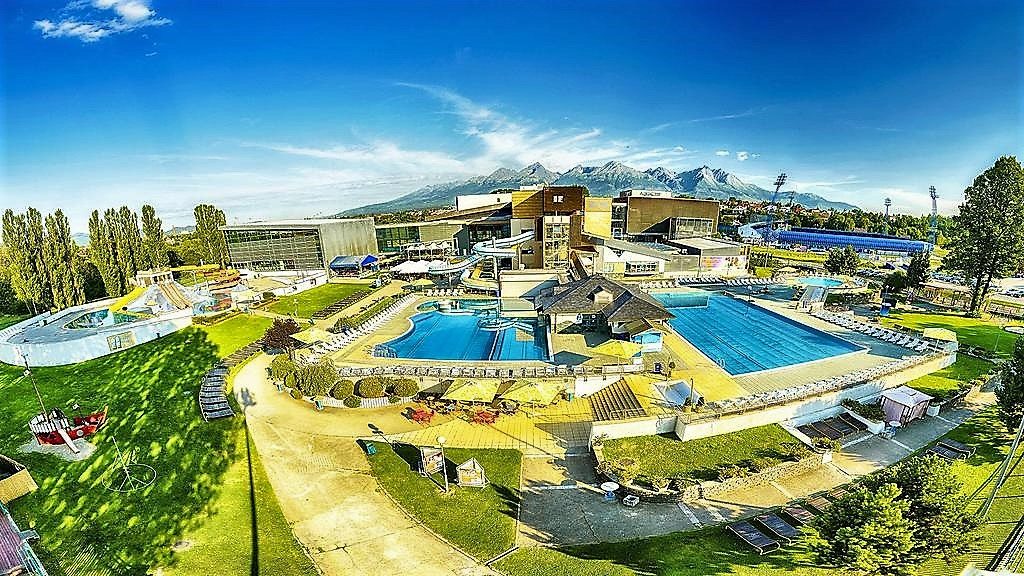