It is two centuries since UK physician James Parkinson first described Parkinson’s in his paper “An Essay on the Shaking Palsy”.

Sadly though, in the last 200 years we have failed to find what causes Parkinson’s, have difficulty diagnosing it and  there is no real treatment which will slow, stop, reverse or prevent it.

Muhammad Ali was found to be suffering from Parkinson’s Disease in 1984 but lived for another thirty years. He started showing signs shortly after retiring from boxing.

So, on World Parkinson’s Day the global Parkinson’s community began raising awareness of the condition.  More than 160 countries participated to make it one of the largest global campaigns seen in the health charity sector.

Parkinson’s WA CEO Brenda Matthews said: “We united with the Australian Parkinson’s peak bodies from other states to use this as an opportunity to lobby for funding Australia wide for community based Parkinson’s Nurse Specialists.  WA is the only state that has community based nurses funded by their peak body and we have shown that this model works and is beneficial to people with Parkinson’s.

“We have a team of nurses covering the Perth metropolitan and South West region. There is a need for more nurses throughout WA and additional funding would enable us to reach more people in regional WA.”

Newly-appointed Parkinson’s WA marketing and communications manager Sara Banks said:  “We were proud to be part of this global campaign and engaged in it wholeheartedly across all of our social media channels to ensure we reached as many people as possible.  Never underestimate the power of social media and a hashtag as an effective marketing tool.”

Parkinson’s WA was incorporated in 1984 and is partially funded by the Department of Health, fundraising, bequests and donations.  On September 17 Parkinson’s WA will be holding their annual ‘A Walk in the Park’ family event at Perry Lakes Reserve.

Most of us think of Parkinson’s as a condition that causes the shakes and movement problems but it is much more than that and in 30% of cases there is no tremor.  Parkinson’s impacts every system in the body; common issues include; falls, muscle rigidity, slowness of movement, gastro intestinal problems, sleep disturbances, depression and anxiety, sensory changes, speech and swallowing problems, cognitive changes and pain.

Latest research indicates that more than 100,000 people live with Parkinson’s in Australia and more than 12,300 cases are diagnosed each year.

Is it a load of (Sir Peter) whimsy or a belt and braces way of perpetuating society? 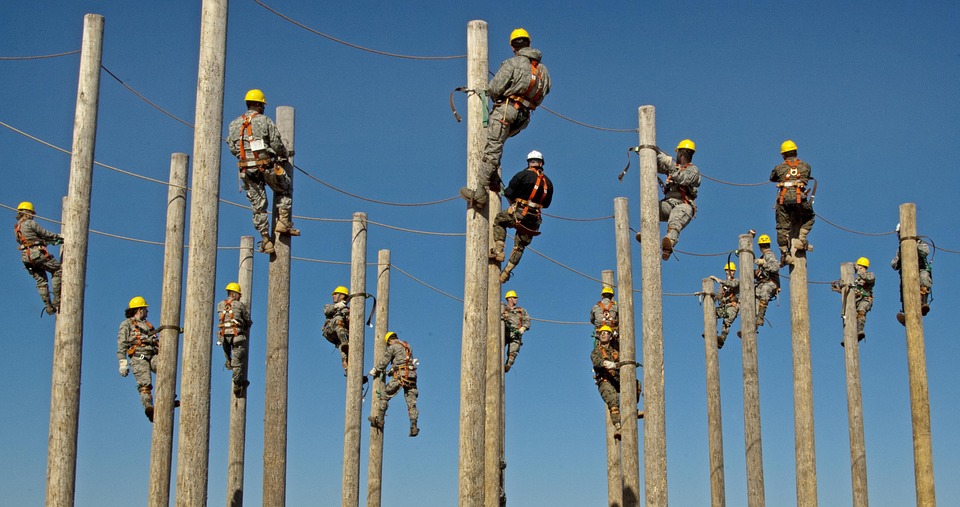