The penny doesn’t seem to have dropped in the UK – but £1 coins are a spent force!

In just days we’ll no longer be able to use them to buy things or even park your car as they lose their legal tender status.

Treasury minister Andrew Jones has told businesses that they should “remain vigilant” in the wipe-out to ensure the autumn deadline is met. The new £1 coin was launched as part of the Royal Mint’s efforts to cut back on counterfeits. In January, as many as 50 million fake round pounds were in circulation.

Baroness Neville Rolfe, commercial secretary to the Treasury, said: “Our message is clear – if you have a round one pound coin sitting at home or in your wallet, you need to spend it or return it to your bank before 15 October.”

After October 15, businesses can refuse to accept the old £1 coin, however most high street banks, building societies and post offices will still trade them, providing you have an account with them. 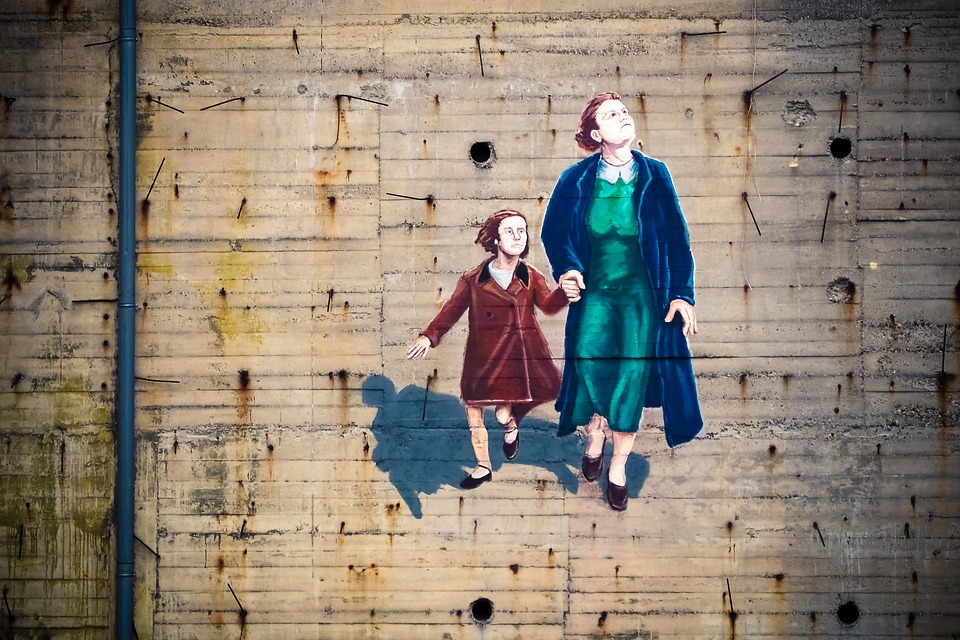