A new book about one of Slovakia’s most enduring legends is being hailed  an important cultural work chronicling part of the nation’s history.

Slovakia: The Legend of the Linden, was co-authored by Zuzana Palovic and Gabriela Bereghazyova. Zuzana describes herself as a Central Eastern European migration expert and Gabriela studied tourism at universities in Slovakia and the UK.

​Their book takes what is described as ‘an emotional journey into the heart of Slovak and Slavic inner world’. It follows the trail to the ‘magical realm guarded by the Linden tree’ with its sacred heart-shaped leafs.

The Legend of the Linden was recently launched at the Slovak Embassy in London, and coincides with the 25th anniversary of the Slovak Republic.

The Central European launch was held under the High Tatras mountains at a special meeting of the Poprad English Group.

Dr Jan Telensky, majority owner of the waterpark Aquacity Poprad, and patron of the book, said: “The need for such a book is great, it is a  work told in very straight-forward terms but with powerful use of language.”

The ancient Linden tree stands in the park at Bojnice Castle, less than two hours drive from Poprad. Legend says King Mathias Csák of Trenčín planted it in 1301 when the last king of the Arpád family, Ondrej III, died.

By the early 1950s the great Linden was almost dead – main branches had been damaged by weather and others had snapped because of their own weight. The tree was beginning to rot away.

Then in 1969 it was declared a protected natural site and by 1997 it had been given a new lease of life.

Blood in the Red Skies of Whitby 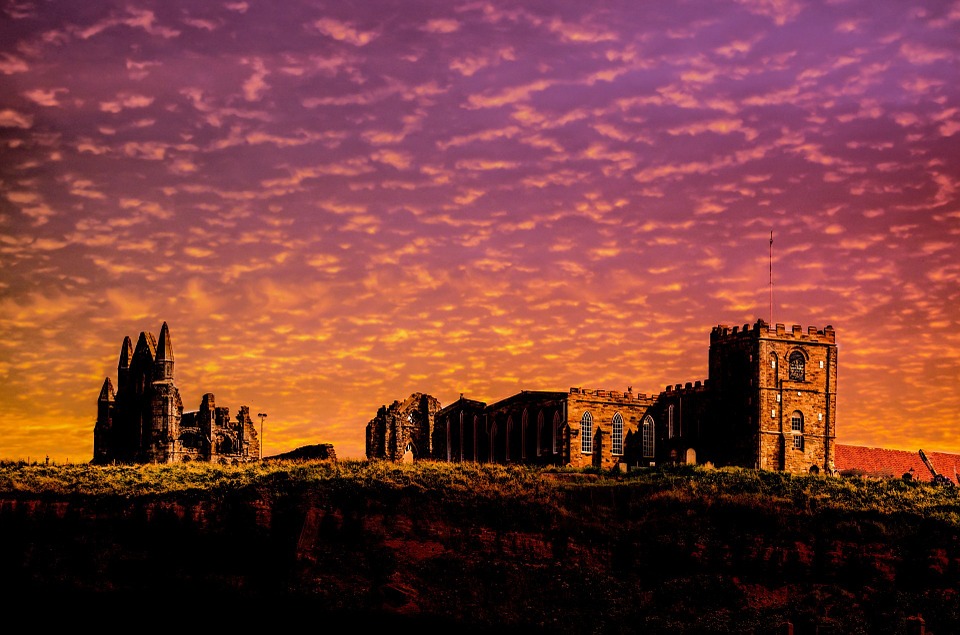