People with a back door are potentially being forced to knock down part of their homes to avoid paying Britain’s outrageous ‘granny flat’ tax.

CWF today focuses on a Government method of swelling its ailing coffers by charging more than 30,000 home owners, whose houses have annexes, hundreds of pounds a month in council tax under a law so outrageous it eclipses the empty bedroom levy and rivals the medieval window tax.

Here, a couple reveal their two  year fight to stop paying more than a £1,000 a year  in extra council tax because they have a sink unit next to their back door … CWF has agreed not to name the couple for now because of the sensitivity of their negotiations …

I hope you can help – we are being forced to pay £100 a month on top of our council tax, basically because we have a sink unit and a back door in our utility room. The Valuation Office Agency says the sink and the door mean we could rent that part of our property out as a separate self-contained unit.

They have even tried to frighten us by saying:

We have taken people to High Court who have no cooker point, hot water or cooker and still won the case.

This is particularly worrying for us because we want to sell up and move on – but we can’t because our house will be classed as two separate houses. It’s insane and cruel!

This all began for us two years ago when my son moved into our property after losing his job. We were living abroad at the time.

Unbeknown to us he contacted the benefit agency and asked if he was eligible for rent allowance, which he wasn’t. However, the council came down to revalue the property, which at the time was classified as derelict and decided we could use part of the house as a rental property.  This meant they could charge us extra council tax.

Because of this we tried renting it out   privately but the local rental officer   decided that it was not legal to rent this part of the house out as it had dangerous, out-of-date stairs, had no cooking facilities, no separate heating, electric or hot water.

So, we decided to remodel the house and blocked up the front door. We also knocked through a pantry creating a corridor to our kitchen.

However, the VOA maintain that by putting in a door on the new corridor and locking it, by losing the use of our back door (patio doors) which is our way to get to our dustbins and to our garden we could actually recreate a self-contained rentable unit.

We asked him, if we take the sink unit out will that be the end of it? His reply – ‘I can’t advise you about that’.

To make this part of our home rentable we would have to:

I think this is a massive imposition – why would somebody want to buy our property when it is penalised because of a sink unit?

Also, because of the length of time the VAO have taken to come to their decision – more than a year – we are likely to face a debt for back council tax in excess of £1,000.

This is a terrible application of a law.  Basically, families who own homes with ‘granny flats’ could be forced to knock them down if they want to sell their houses after being hit by the tax.

As many as 30,000 homeowners live in properties with a self-contained flat for an elderly relative.  Under tax rules   they will be classed as owning two properties if they try to sell up.  That means the person who tries to buy their home will have to pay an extra 3 per cent on the value of properties as stamp duty.

At the moment it would appear all you can do is substantially alter your property … i.e. at least get rid of what is seen as your extra kitchen to have a chance of getting the extra tax on your home removed.

But rest assured CWF is actively investigating this and will report regularly on it until some kind of sense prevails. 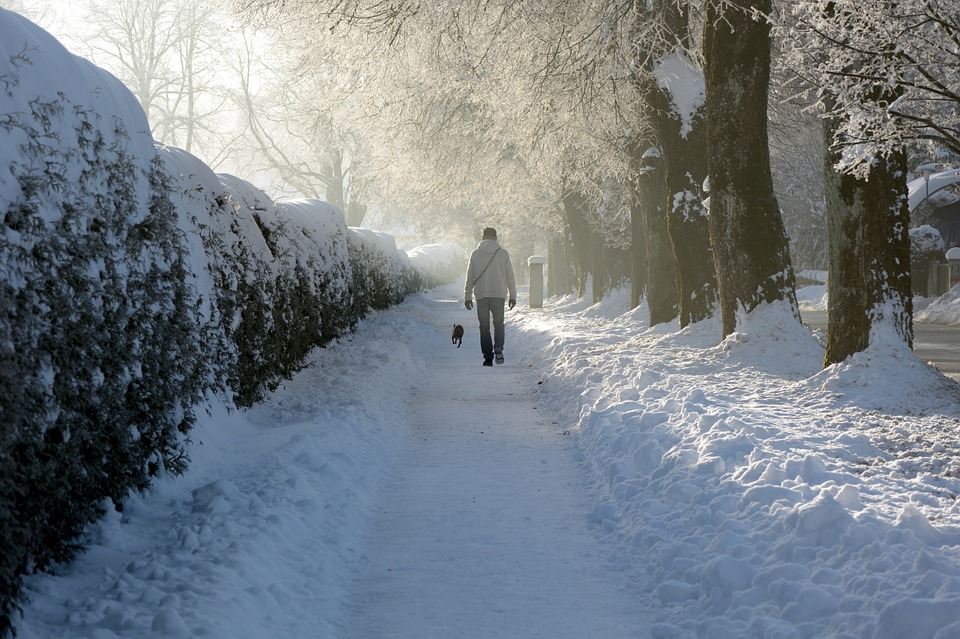